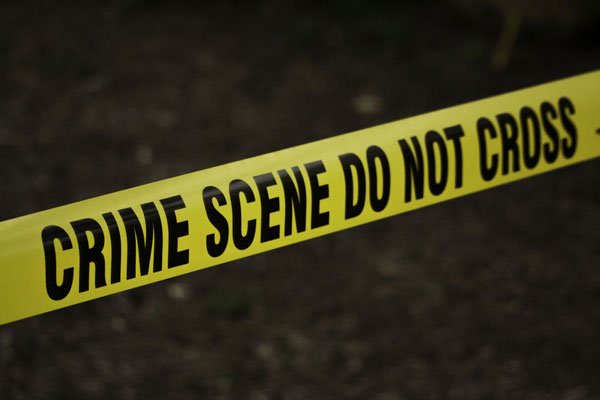 Three family members in Nsangi were electrocuted after touching a live electric wire this morning, police have confirmed. The incident took place in Kasenge Trading Centre at around 7am in the morning. Kampala Police spokesman Luke Owoyesigire identified the deceased as Asimmwe Babirye, 35, Annet, 24, and Jeremiah Sekalenzi, 5.
The family are said to have illegally tapped power from the neighbourhood. “The electricity shook her. Her hands remained in contact with the live wire. She made an alarm, which attracted her sister Babirye Asiimwe who came out of the house to help her. Asimmwe touched her sister with bare hands to save her and she was also electrocuted. She too made an alarm and her five-year-old child, Sekalenzi, who came to help his mother. He too touched his mother and was electrocuted. The trio died instantly.”
Owoyesogire says neighbours came and disconnected the wire from the power. “Their bodies have been conveyed to the city mortuary Mulago for a post mortem as police investigates the matter.