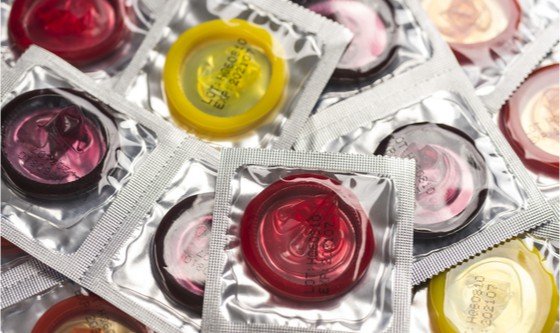 Sex Workers Now Washing & Reusing Condoms commercial sex workers have admitted that they wash and reuse condoms to satisfy their client’s sexual needs.
One of the sex workers revealed to NTV Kenya that there has been a long-standing dearth of both male and female condoms in their neighborhood.

The sex workers who lack access to condoms have turned to recycle them as they are washed as a form of protection against STDs like HIV.

“We are pleading with the government to release condoms to Busia because our lives are at risk”, a sex worker told NTV.

She added that they run the risk of becoming infected and having unwanted pregnancies if the government doesn’t intervene.

Anerose Ambuchi, Busia County’s director of medical services, claimed that her department was unaware of the recycling of condoms.

“It has not come to my desk but if it’s happening it should not be allowed to continue because the integrity of the condom is going to be affected. The second and third use because of the lack of condoms will expose this generation to danger,” Ambuchi said.