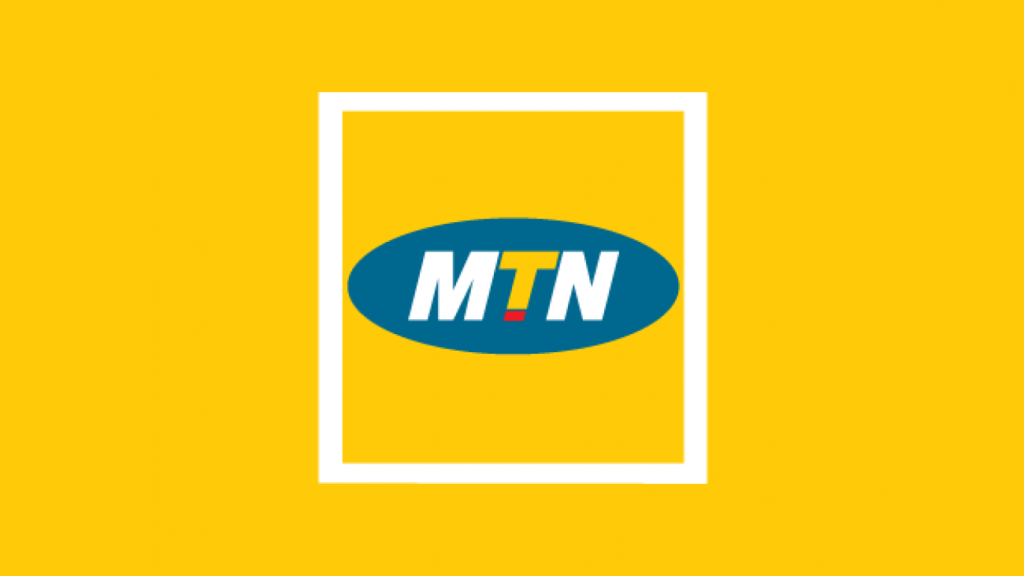 MTN Uganda head office.
MTN Uganda is on the spot for alleged massive fraud and fraudulent practices that has left Government counting losses in revenue.
According to a leaked report on MTN Uganda by State House’s Directorate of Revenue Intelligence, there’s proof that the telecom giant is involved in CLI (Caller Line Identification) spoofing.
CLI spoofing (or Caller ID spoofing) is one of the most prevalent types of telecom fraud, used in common fraud scenarios like robocalls, one-ring scams, and eventual phishing.
In this method, scammers falsify the information transmitted to the victim’s caller ID (the A-number) to disguise their identity and make it appear as if the incoming call originated from a local number or a trusted brand or company.
The scammers then use scripts to steal valuable personal information without the victim even being aware that anything has happened.
The report authored by Brendan A. Wadri to President Yoweri Museveni on June27, 2022 is titled“Massive Telecommunications Fraud Detected In MTN Uganda”.
“Upon further CLASSIFIED and RESTRICTED review of the whistle blowers (who requests to remain anonymous for now but always willing to provide more information on the same) accounts of events and shared information only, we can confirm to you your excellency that indeed TIMS (Telecommunications Intelligence Monitoring Station) have been detecting these CLI (Calling Line Identification) spoofing cases and have been reporting them consistently in the several anti-fraud reports,” the report obtained by Business Focus , reads in part.
The report details how CLI spoofing is taking place in Uganda as part of an ONA (One Network Area) fraud scheme.
The report further says that these fraudulent practices have consistently been highlighted in the annual Anti-fraud reports of 2020, 2021, the special Executive Report of 2021, and the special analysis reports that have been produced on ONA in 2020.
“On the special analysis report on ONA fraud produced in October 2020, we highlighted that almost all those fraud calls have been terminated to Airtel but they were not found on any link in Completions which pushed us to call for the two operators (AIRTEL and MTN) to be summoned since the calls were terminated to Airtel, while the CLIs were from MTN operations of neighboring countries,” the report says.
According to sources, total Airtime values of Shs6,100,356,284,594 from January 2021 to August 2022 measured through TIMS were recorded, with MTN and Airtel accounting for 99% of that value.
Additionally, a total of 255,694,971 international incoming minutes were recorded from January 2020 to August 2022.
It’s also understood that a total of Shs82.8 billion in international levies from January 2020 to August 2022 were recorded, with more than 10% discrepancies against the MNOs (Mobile Network Operators) declarations.
It is understood that a total of 165,147 ONA fraud calls have been detected from 2018 to August 2022.
About 25% of regular test calls have been terminated through ONA Bypass fraud, presenting Revenue Assurance Opportunity of Shs154.2 billion from January 2020 to June 2022, obtained records show.
Sources reveal that total SIMBOX volume of 15,405 local fraud numbers have been detected, leading to Revenue Assurance opportunity of about $2 millions (Shs7.7bn) from 2018 to August 2022.
Action To Be Taken.
Wadri’s report recommends to President Museveni that MTN be summoned to provide explanation about significant ONA fraud traffic terminated to Uganda through CLIs of its counterparts of Rwanda and South Sudan.
MTN should also provide convincing explanation on why they failed to detect and correct the high volume of ONA fraud terminated to Uganda through their network.
“Failing the provision of convincing explanations, the operators should be billed for all ONA fraud traffic at non-ONA rates,” the report recommends.
Because the entire ONA pricing scheme falls apart without any penalty scheme for local operators and carriers that violate the rules, and because there is so much that local operators and their carriers can do to divert non-ONA traffic through ONA in order to pay less to the government, the report proposes a number of penalty rules.
“Based on the percentage of fraud calls detected per carrier, a similar percentage of their ONA traffic to be charged at regular international rate rather than ONA rate,” the report recommends, adding that a 15-day period could be given to the operator and its carrier to explain where the fraud traffic comes from and why they were not able to block this traffic; if they are unable to provide convincing explanation along with counter-measures taken by the operator to mitigate the fraud, the penalties above should be applied.
According to the report, repeated offenders amongst the international carriers should be banned from terminating ONA traffic to Uganda if they do not cooperate to minimize ONA fraud on their links within 45 days of first notice.
“These steps should be taken in addition to again recommending that UCC implement dedicated ONA links for all ONA traffic, as well as reinforcing the need for DRI (Directorate of Revenue Intelligence) to use the SIM locator it has to apprehend SIM box fraudsters, and signal that the Government is serious about combating bypass fraud and associated revenue losses,” the report says.
MTN Tight-lipped
Efforts to get a comment from MTN Uganda about the claims in the report were futile.
Rhona Arinaitwe, the Senior Manager- Corporate Communications didn’t respond to our questions despite the repeated reminders
Source and credit to: business focus website