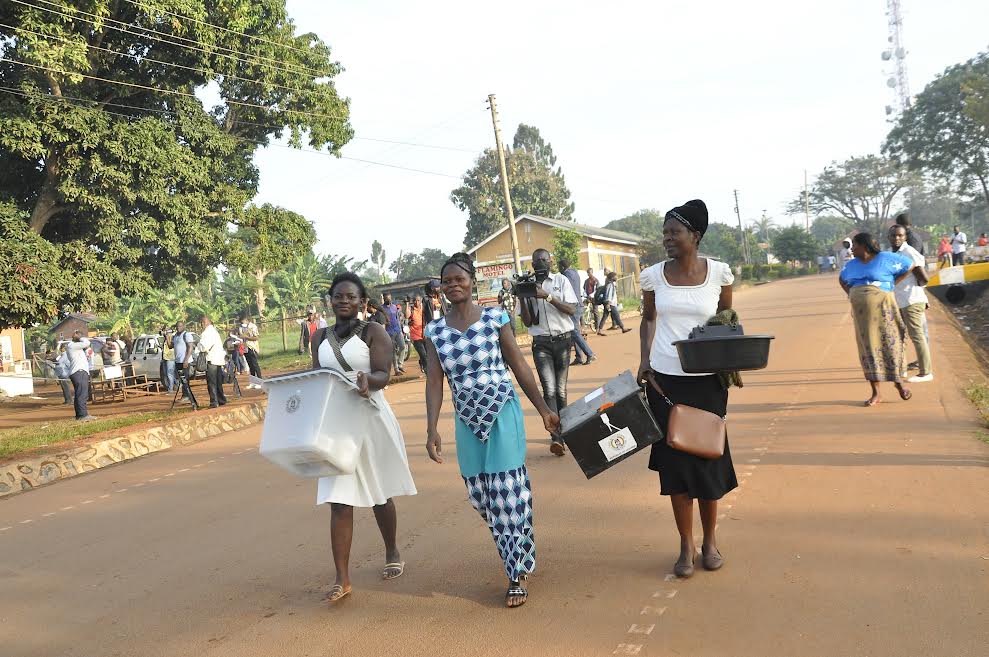 Voting kicked off by 8:am sharp in most areas in Kayunga district as people decides on who to be as their next LC5 chairman. In some areas, voters turned up as early as 6am but had to wait until the 7am stipulated time whereas in some areas, the election materials arrived in time for voting to take place but the exercise could not take place because the stipulated number of voters had not yet arrived.

Security
Whereas many had anticipated heavy security deployment , the situation is however different with a few deployments, especially near key installments like the police station and the district headquarters which will act as the tall centre.There have not been any major incidents as the voting kicked off. On Wednesday, the Electoral Commission identified eight hotspots that the Kayunga Returning Officer, Jennifer Kyobutungi said were on their radar as hotbeds for violence in the district.