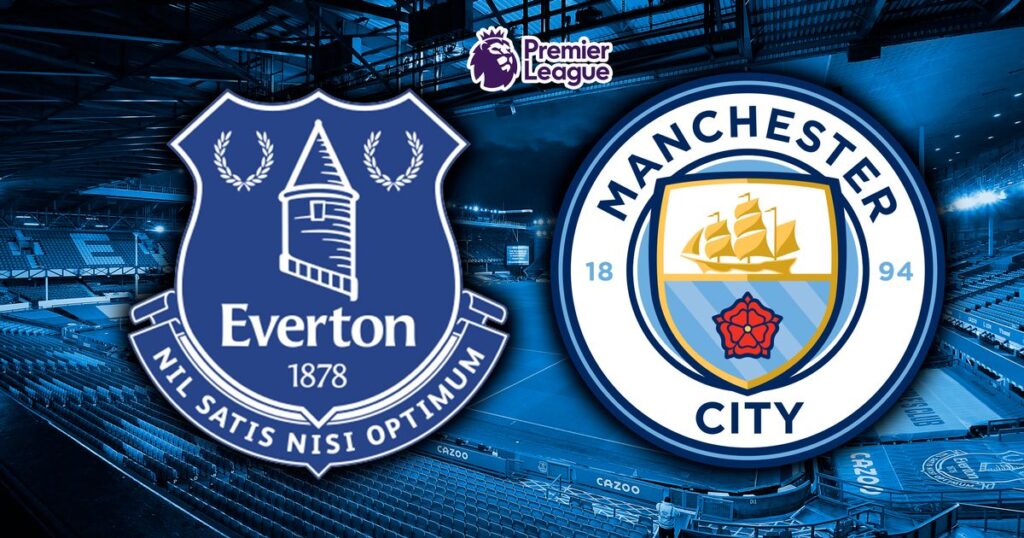 Manchester City’s game against Everton this evening has been called off due to a number of positive Covid-19 tests.

City had already confirmed that Kyle Walker and Gabriel Jesus tested positive for the virus prior to their last game against Newcastle United, and now the elite report that even more of their squad and staff have contracted the virus.

The Premier League allow games to be postponed if positive coronavirus tests mean that teams are left with a lack of first-team players.

Newcastle have previously had a game postponed due to an outbreak of the virus at their training ground.

Man City were set to take on Everton at Goodison Park at 8pm this evening but it now appears the match will have to be rearranged.

The news likely means a large number of City players have tested positive for the virus or have to self-isolate, with the Premier League previously stating that clubs would be forced to draft in youth players in order to boost numbers instead of a game being postponed.

A statement from Man City confirmed the game has been called off – and that their training ground will be forced to shut.

It said: “After the latest round of Covid-19 testing, the club returned a number of positive cases, in addition to the four already reported on Christmas Day.

“With the security of the bubble compromised, there posed a risk that the virus could spread further amongst the squad, the staff and potentially beyond.

“Based on strong medical advice the Premier League, in consultation with both clubs, have decided to postpone the fixture.

“All positive cases involving players and staff will observe a period of self-isolation in accordance with Premier League and UK Government protocol on quarantine. The first team training ground at City Football Academy will close for an indeterminate period, with the squad and associated bubble undergoing testing before any decision is made for training to resume.”

With both teams playing just 48 hours earlier on Saturday, the news does mean they will have more of a break until their next game.

Everton-versus-Manchester-city-postponed City’s next game is due to be against Chelsea on Sunday but it remains to be seen whether this will be able to take place.

Even this single postponement means Pep Guardiola’s side are starting to face a bit of a fixture pile-up.