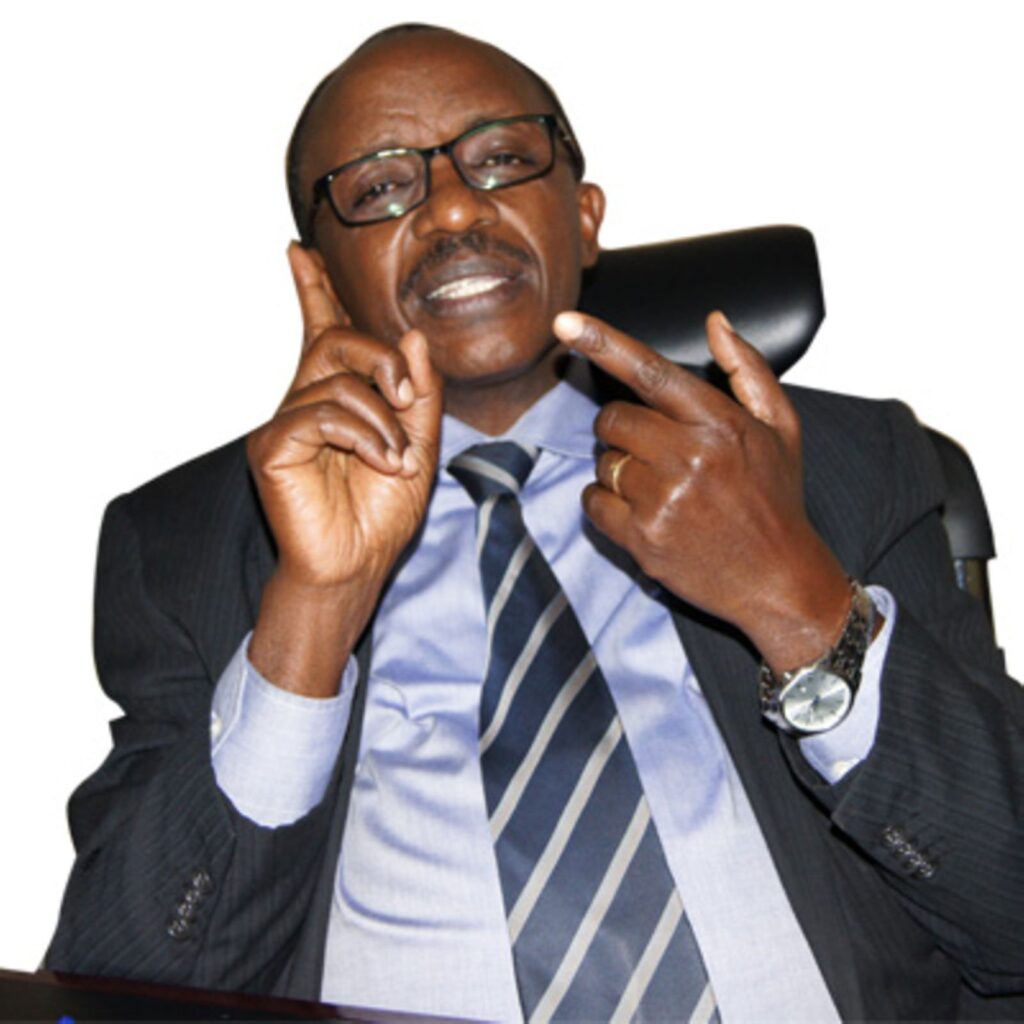 His death was confirmed on Wednesday morning by DDA, through their social media platforms.

“We regret to announce the death of our hitherto Executive Director Dr Kansiime who succumbed last night after a long illness. May the Lord grant him Eternal Peace. Pray for the family and staff in this dark hour,” DDA tweeted.

It is reported that Kansiime, had for long been battling a kidney disease until he lost the battle on Tuesday night.

It is also known that he had recently gotten a kidney transplant and that there were hopes he would return to work, but this did not happen.

Until his death, Kansiime has been the executive director of DDA since assuming office June 2020, when he replaced Dr. Jolly K Zaribwende whose tenure had expired.

At the helm of DDA, Kansiime oversaw massive achievements, including growing Uganda’s dairy products exports value from Shs 176 billion in 2019 to Shs388 billion in 2021.

Before joining DDA, the former professor at Makerere’s College of Veterinary Medicine, had also served as Uganda’s representative at the Community Animal Health Network (CAHNET).