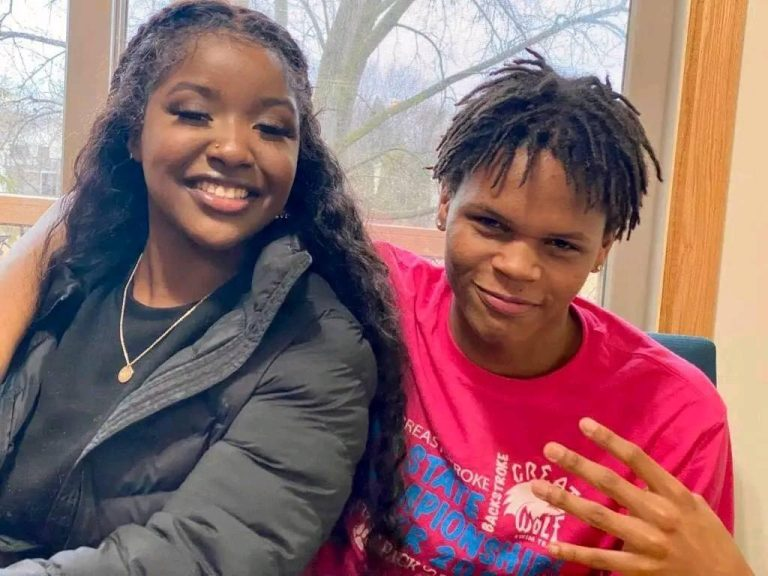 US-based Ugandan singer Desire Luzinda has addressed the allegations that her daughter Mitchelle Kaddu is dating Jose Chameleone’s son Abba Marcus Mayanja after a picture of the two appeared to show them kissing.

Desire, who recently traveled back to Uganda to perform at Levixon’s Mbeera, claimed that Abba, 17, and Michelle, her daughter, 18, are just friends.

The two are still too young, in Desire’s opinion, to have any experience with romantic relationships.
“Mitchelle and Abba know nothing,” said Luzinda.

“The kids are friends, and I think we are in a society (Uganda) that looks too much into a boy-girl friendship. But we are in a modern society (US).

Luzinda has been in California, USA with her daughter for about five years.

While Daniella Atim, the wife of Chameleone, moved to the same state in 2020 with her family, including Abba.