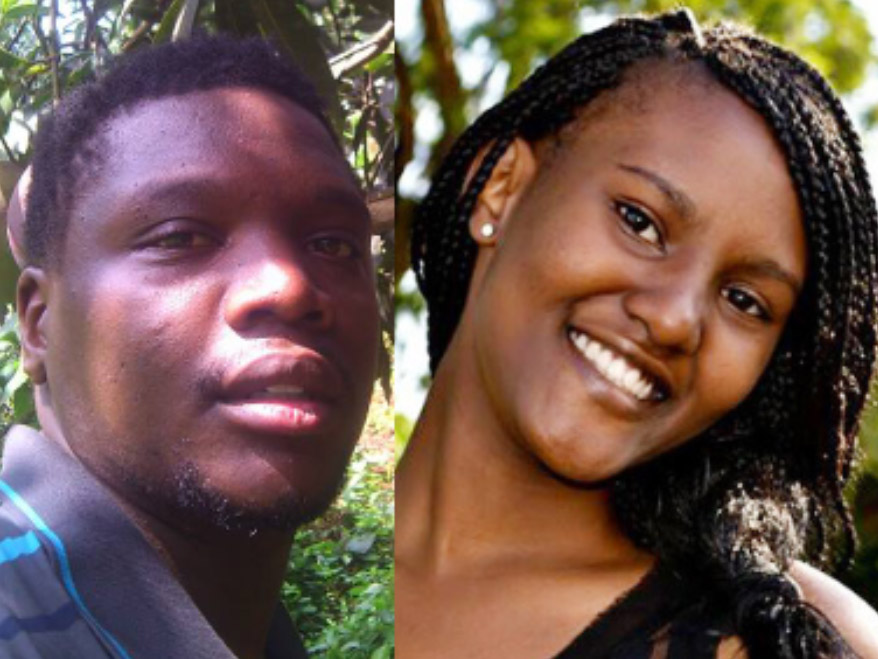 The High Court in Mukono has finally set October 13, for Desire Mirembe’s case hearing
It has been six years since the murder of former Makerere University Medical student Mirembe by her alleged boyfriend Matthew Kirabo and the family has since never got justice.
The matter had Wednesday 6, appeared in court where the suspect Kirabo was expected to take plea.
Justice Henry Kaweesi read the charges to Kirabo where he has been accused of murder and he pleaded not guilty to the charge. “It is alleged by the state that you (Kirabo Matthew) on the night of the 10 and 11 July, 2015, at Lugazi- Kawolo in Buikwe district with malice killed Desire Mirembe.Is it true?”
The accused, with the guidance of his counsel, Ali Hassan Kato, pleaded not guilty to the charge.
The state represented by Agnes Ainebyona then told court that they are ready to proceed; however, she prayed to the court to adjourn the matter so they can finish interviewing the witnesses in the matter.
The accused’s lawyer Kato did not object to the state’s prayer however, he asked the court to maintain the status of his bail, which the Ainebyona did not object to as well, saying: “We have not yet received any information of him (Kirabo) being a flight risk yet.”
Justice Kaweesi after, listening to both sides, then issued his ruling. “After carefully listening to your prayers, the matter is adjourned to October 13, and the bail status shall remain.”
Background
Mirembe19, was murdered in July, 2015 and her body was on July 7, 2015 recovered from a sugarcane plantation in Lugazi, Buikwe District.
Kirabo, her alleged boyfriend, reportedly confessed to the murder.
He was then charged at Jinja Chief Magistrates Court with murder and remanded. Kirabo was later granted bail on November 24, 2016 which enabled him finish his Bachelor’s degree in Medicine and is currently working at Mulago hospital.
The case was later moved to Mukono on the instructions of the then Principal Judge Yorokamu Bamwine after the state complained that the crime had been committed in the Mukono jurisdiction.
In May 2021, after the deceased’s family making noise, the Principal Judge, Flavian Zeija, promised to fast-track the hearing of the murder case
Light at the end of the tunne
Emmanuel Musoke,the deceased’s father says that for so long they have been fighting to get justice for his daughter, however, he is so happy that the case has finally kicked off.
“We have been fighting for this case to see justice for the last six years but finally today I am happy that the case has kicked off after waiting for so long and I pray that I live to see justice prevail.” He says