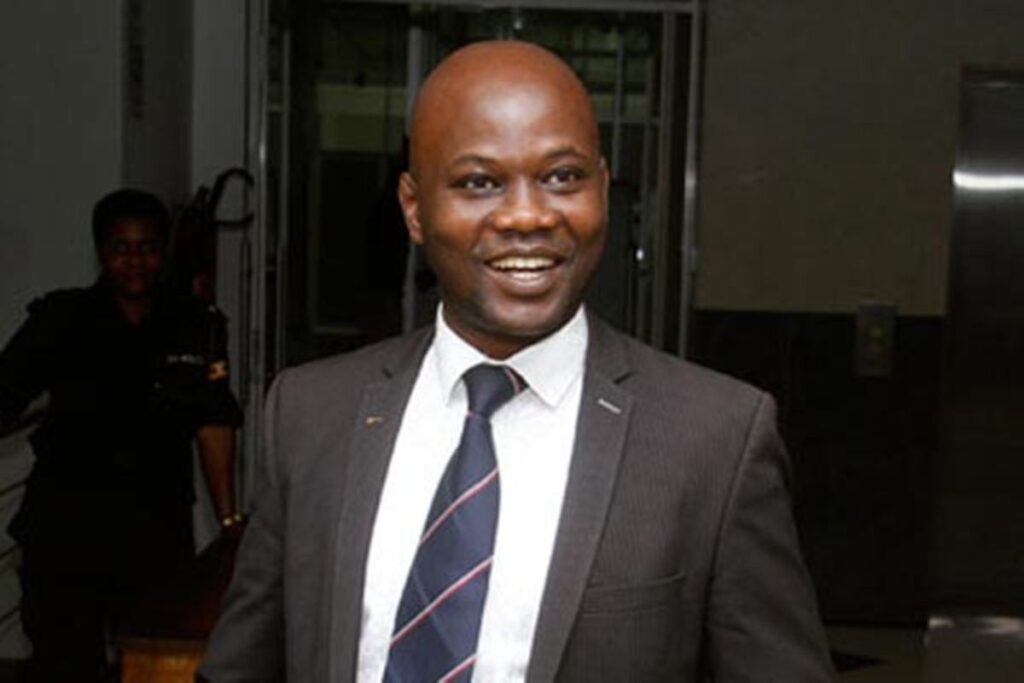 The ruling was read by Justice Catherine Bamugemereire, Wakayima’s political rival Musoke Hamis Walusimbi filed the appeal out of time.
Walusimbi had filed an appeal challenging Wakayima’s election on grounds of academic qualification alleging that Wakayima used someone else’s documents to stand for the said position.
However, Walusimbi failed to convince the High Court in Kampala which exonerated Wakayima and he proceeded to the Court of Appeal to decide otherwise.
The Justices were Deputy Chief Justice Richard Buteera, Justice Catherine Bamugemereire, and Justice Irene Mulyagonja.
Walusimbi abandoned other grounds including Electoral malpractices against Wakayima and maintained only the controversial ground of Wakayima allegedly lacking academic papers including an A level certificate to stand as an MP.
He further claimed that the MP from NUP did not swear a proper deed poll to allegedly change his name as the MP alleged From Wakayima Musoke to Wakayima Musoke Nsereko Hannington.
In his reply, Wakayima denied the said allegation and maintained that he did study from Old Kampala Secondary School for both Ordinary and Advanced Levels before obtaining a Diploma in Education from the Institute of Teacher Education, Kyambogo.
Both the High Court and Court of appeal in 2017, nullified Wakayima’s victory over lack of academic papers due to discrepancies in names.