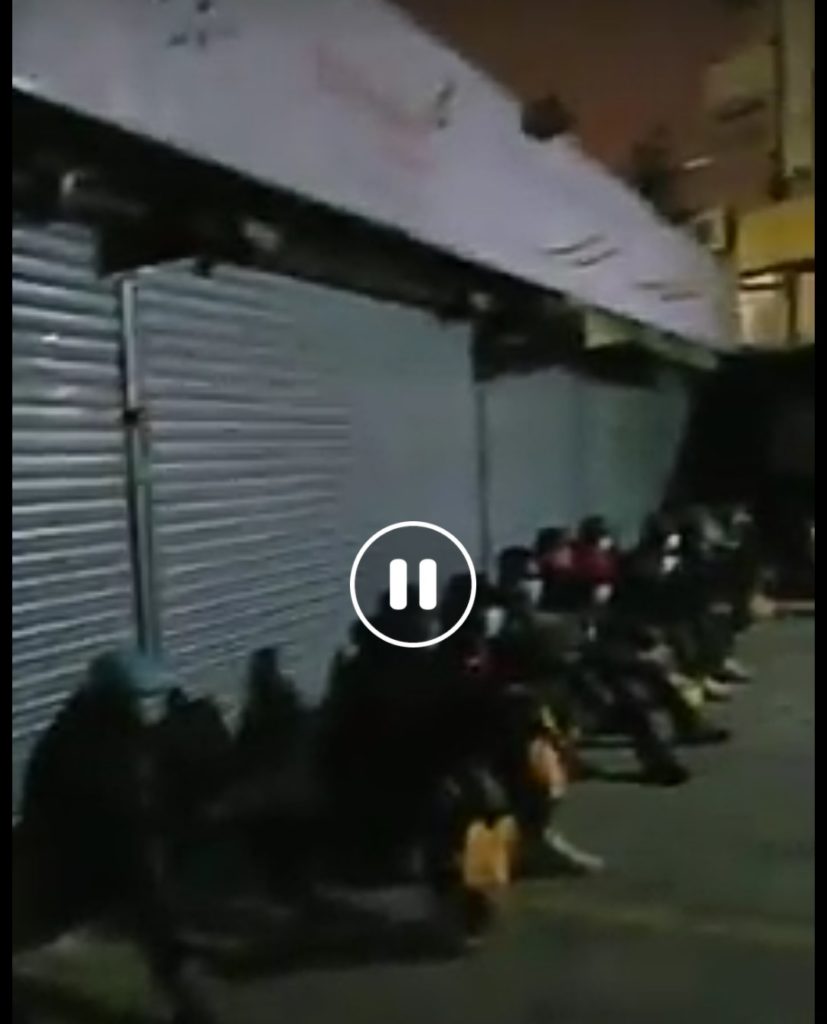 Government officials in China are ejecting Ugandans and all other Africans from their homes in several provinces, accusing them of having exported the deadly Coronavirus to their country.

According to news coming in, Chinese officials are ejecting Africans from homes, hotels, companies and all buildings and herding them onto streets.

Africans in China, who confirmed the ejection,  said the government was employing force to eject Africans from their homes and all buildings.

While the world has adopted various measures to combat Coronavirus, Chinese authorities are beginning to eject foreigners specifically Africans, from their homes and hotels over claims that they were importing the virus into the country.

Africans in Guangdong and Fujian Province mostly affected are lamenting the move by the Chinese, fearing that they could be exposed to the virus.

They said, “There are claims that Africans are the ones now importing Coronavirus into China.

Africans are currently not allowed to access public places including malls, restaurants and hospitals.

“They have told landlords to evict them, they chase them out of hotels and make them go through all sorts because of Coronavirus.”

Peninah Nansubuga, one of the Ugandans who currently stuck in China, pleaded with the government of Uganda to help evacuate all Ugandans from China, because they are going through very difficult conditions.

“I kindly beg the government to find all means of helping us return home. We are ready to pay for all the costs of evacuation but the situation is terrible, because Ugandans are going to begin dying like flies on the streets,” Nansubuga told CBS FM via phone.

It should be noted that President Yoweri Museveni recently closed Entebbe International Airport and all Uganda’s borders to people coming into or going out of the country, as one of the measures to prevent the spread of Coronavirus.

There are currently no passenger flights landing at Entebbe International Airport after the President decreed a few days ago that only cargo flights will be allowed into the country, which makes the situation even harder for all Ugandans stranded in China.