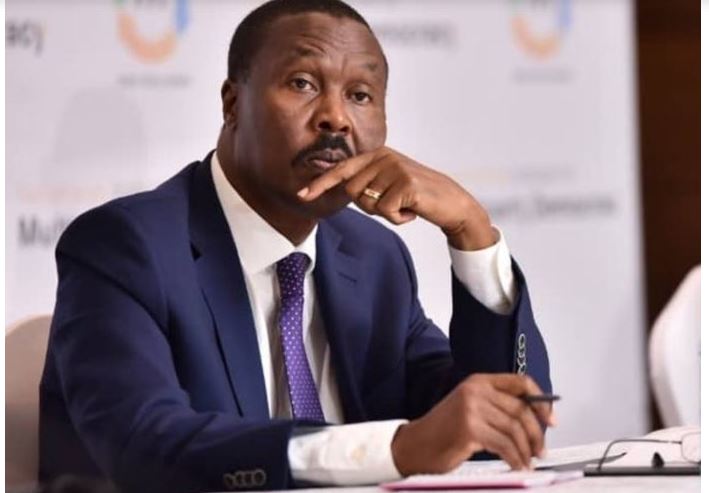 This call like in the past, focuses on opposition rallying behind one strong candidate to defeat Gen Museveni in the coming elections. Of course other factors constant.

It’s unfortunate that many times opposition politicians focus more on who is strong enough to remove the incumbent than who is more capable to offer a better alternative. They look at change of a leader as an end in itself rather than what the change offers.

It’s the same feelings that Ugandans had during Obote 1, Amin, Obote 2, Tito Okello etc. Meetings like Moshi Conference would sit to discuss how to remove the incumbent & without discussing the “what next”, chaos & confusion would follow as soon as the collapse of the strong man (incumbent).

There are many who think that change of regime is an end in itself, all they need is change, they aren’t bothered about what that change should bring.

Evidence has shown that it’s not the case, change of a leader is not an end, and it’s actually the beginning! Like Mandela said, after climbing a huge hill, one realizes that there is a bigger mountain to climb, the hill of delivering qualitative change is even bigger than changing a regime.

South Sudanese thought that getting independence & getting rid of Omar El Bashir was the major solution, over ten years they are still fighting! The solution can’t be removing a strong man to bring another but rather establishing a system that is stronger than any individual.

Change in those countries brought temporary happiness & not permanent one meaning that there is more than a mere change of a leader.

I saw of late a Presidential candidate speaking with pride saying that what happened in Libya, Egypt, Sudan, Iraq will happen here soon. Yes it could happen especially when the incumbent fears to leave power & the opposition doesn’t give him hopes of a safe exit. When both the opposition & ruling government sound drums of violence then you are sure that tyranny is inevitable!

Holding on to power & going down with the country would be the dictators last resort especially when the risk of losing power is much bigger than the risk of clinging on it.

It’s also possible that we can plan, champion, advocate for, fight for, pray for, and work for a peaceful transition. It has happened elsewhere, it can happen here. In this case, our immediate examples would not be Libya or Iraq but rather Ghana, Kenya, Zimbabwe, Burundi, DRC etc.

We not only have to focus on removing the dictator but also focus on the kind of a leader who can manage transition better & keep the country stable even after removal of a dictator.

Whereas so much has been lost because of a long reign of dictator Museveni, we have so much to protect, so much to build on, so much to secure & so much to work for. The future is more important to plan for than lamenting & avenging for the past mistakes.

The anger we have against Museveni should not be applied with emotions in fighting him, we should use sense & logic in fighting. Museveni has been a problem & burden during his presidency, he could remain a burden even after his exit, just like the exit of Habyarimana in Rwanda claimed lives of 800,000 people in one hundred days.

So whereas Ugandans should work for change, they shouldn’t work for any change because it’s possible to change form bad to worse. I repeat, we have to apply logic & reasoning, not anger, emotions or frustration in these things.

The desire to remove Museveni should be as good as the kind of change we want to see & this change can only come when we support leaders that demonstrate that change. Museveni has destroyed this country that it will require a leader with skills & capabilities to rebuild & redirect it.

To build strong Institutions against strong individuals, to build a culture of country before self against selfishness, to remove the culture of strong political cult leaders & have strong viable political organizations etc, we will need a capable experienced, skilled & purposeful leader.

The blunder we should avoid is to simply go with a leader who is simply popular & loved enough to change the regime but weak enough to float on top of the problems we face with no skills to navigate through them, we shall be gambling with the country.

In our current circumstances, Gen Mugisha Muntu & ANT party are the most capable team of leaders ready, committed & prepared to manage the transition & build a firm foundation on which we shall build the Uganda we want.

The writer is a member of the Alliance for National Transformation