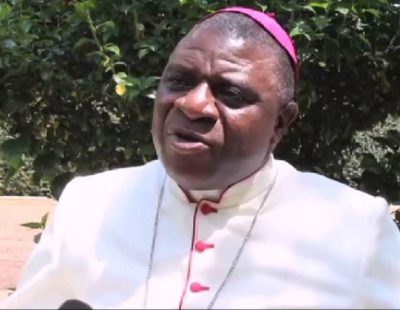 Ssemogerere was born on 30 June 1956 at Kisubi, in present-day Wakiso District in the Buganda Region of Uganda. This location is in the Roman Catholic Archdiocese of Kampala.