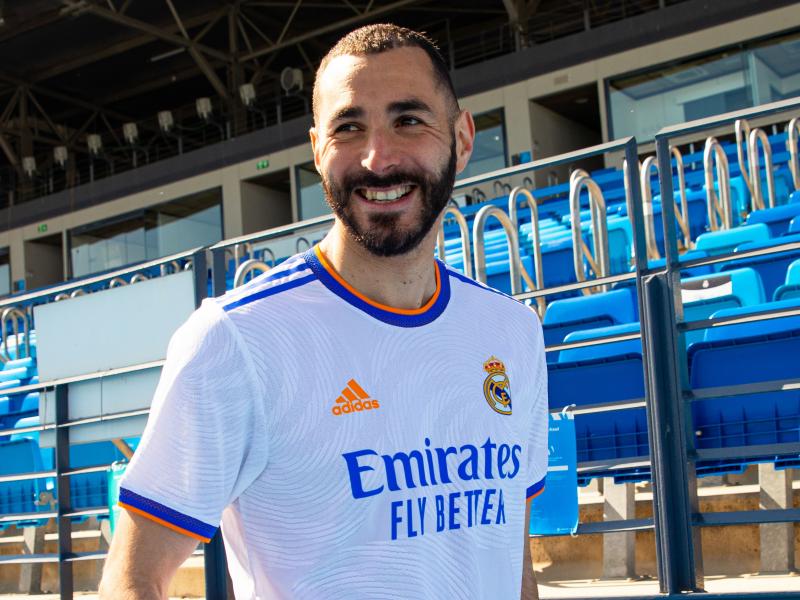 Karim Benzema, a key player for Real Madrid, is expected to sign a new two-year contract with the club.
Los Blancos are still rumored to be interested in signing Kylian Mbappe or Erling Braut Haaland, and the former Lyon man has been facing an unclear future.
Benzema’s current contract with the Bernabeu giants is set to expire at the conclusion of the 2021-22 season, which means he could leave for free in less than a year if no new agreement is reached.
According to Marca, the France international is expected to sign a one-year agreement with the club, keeping him at the club until the summer of 2023.
According to the source, Benzema’s contract negotiations with the club have always gone well since his arrival 12 years ago, since the experienced striker has never requested a pay raise in the Spanish capital.
Following his restoration to the French squad, Benzema scored four goals at Euro 2020, and he scored 30 goals in 46 appearances for Real Madrid in all competitions last season.