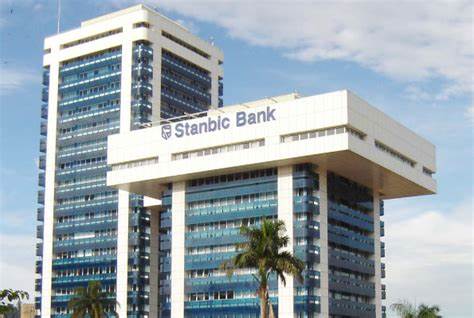 Bank of Uganda has named commercial banks charged borrowers lowest rates between January and June 2020, effectively making them the cheapest lenders for debtors to run to.

In January 2020, the industry average lending rates were at 20.06 percent and it had dropped to 17.2 percent in June. Citibank had the cheapest rate consistently below 15 percent. However, Citibank doesn’t lend to individual customers. Standard Chartered Bank and Stanbic bank also had lower rates than most peers.

Finance Trust and Opportunity bank were the most expensive banks to borrow from between January and June 2020, BoU data shows. For instance, when industry average lending rates were at 20 percent in January, Opportunity Bank and Finance Trust charged 28 percent and 27 percent respectively. As at the end of June 2020, these two banks’ prime charges on loans were still above 25 percent

BoU said in the report that “the majority of banks with higher lending rates tend to have higher non-performing loans (NPLs), a small market share and large”.

NPLs are loans where the borrower has failed to meet their repayment obligations.

Wilbrod Owor, the Uganda Bankers Association executive director said on Thursday in an online meeting that several issues contributed to the way the banks priced their loans.

These include issues surrounding land where one piece can have more than two titles issued and lengthy court processes as banks try to recover their money. Other factors are the size of the bank, the size of the economy and costs banks incur to stay running.

Owor said the fact that the government also continues to borrow from these banks through treasury bills and bonds. The government is the safest borrower every bank wants to lend to because it can tax and payback.

Frustrated that banks were moving slow to reduce interest rates, BoU Governor Emmanuel Tumusiime-Mutebile warned last month that he may be forced to impose a ceiling of what the banks can charge.

At the start of April, BoU asked banks to restructure loans and give borrowers holidays of up to 12 months to allow them to go through the coronavirus pandemic so that they resume payments later. So far banks have restructured loans in the north of 5 trillion shillings.