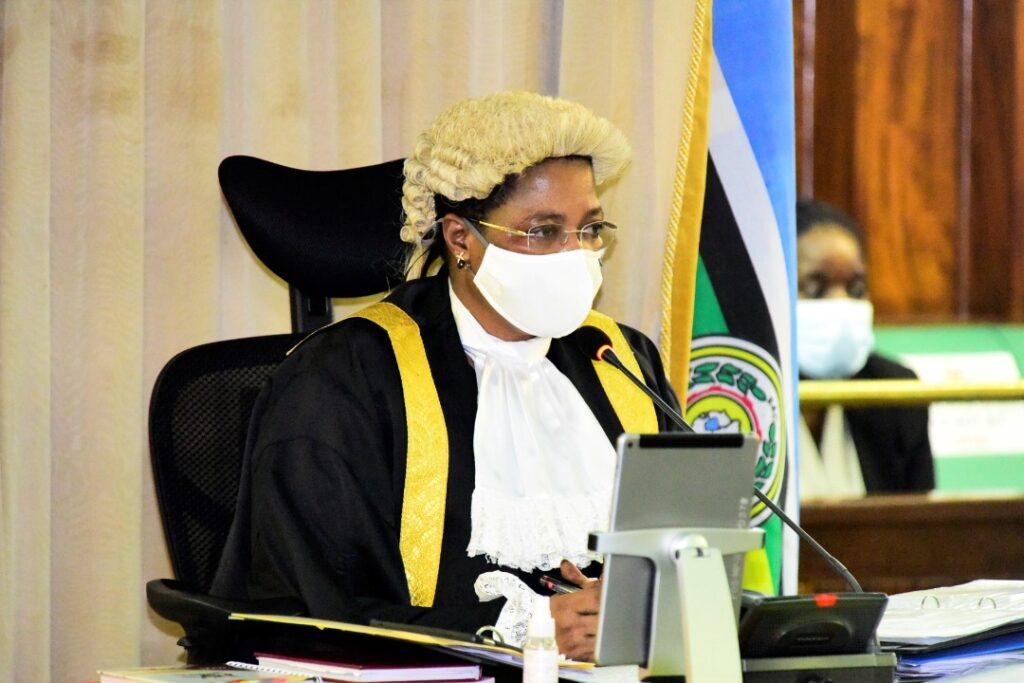 The Speaker of Parliament, Anita Among has condemned the circumstances under which a student lost a life as a result of guild elections.
“We need peace and I urge you to be agents of peace. We can’t lose a life campaign should not be a matter of life and death. I want to convey my heartfelt condolences to the bereaved family, management of Makerere University, Uganda Christian University and the entire students’ body and this kind of violence must stop,” said Among.
She made her remarks during her communication to the House that media has been awash with stories of the murdered student with a call to legislators to be agents of peace saying that politics should not be at the cost of a life.
Makerere University Council on Thursday night suspended the students’ governing body, the Students’ Guild, indefinitely deferred polls which were slated for Friday to elect its 88th President after a student was killed in a clash during last-minute campaigns.
The deceased was identified as Betungura Bewatte, a second-year law student at Uganda Christian University (UCU) Kampala Campus in Mengo. The student identified by colleagues as Michael Betungura Bewatte died at around 8:30 during final political campaigns ahead of Friday’s guild elections.
Kassanda South MP, Mr Frank Kabuye and two other people are currently being held by police following the death of the UCU student.