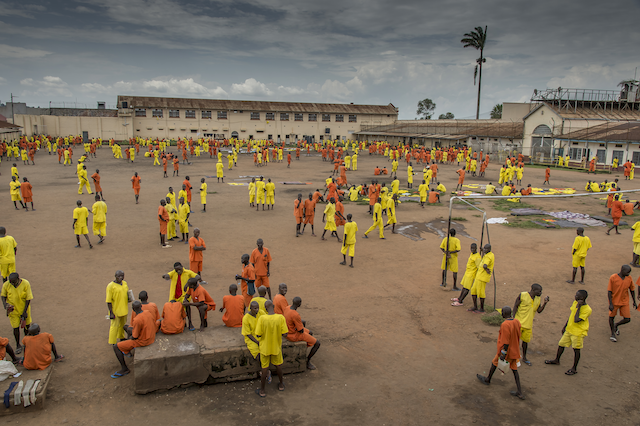 Among the pardoned prisoners is Venezuelan national Toralys Rodriguez Fagundez who has been in Luzira prison since 2018 on charges of drug trafficking, Rodriguez was arrested upon arrival at Entebbe international Airport aboard Ethiopian Airline on June 17, 2018 in possession of suspected cocaine. President Yoweri Museveni has exercised Article 121(1)(a) of the constitution to pardon 79 prisoners. Museveni signed the pardon, which was based on public health and humanitarian grounds, on Jan 3.
“In exercise of the power vest in me under Article 121(1) (a) of the Constitution of the Republic of Uganda and on the advice of the Advisory Committee on the Prerogative of Mercy, I hereby grant pardon to these persons,” reads Museveni’s letter. The prisoners were serving sentences at different prisons across the country