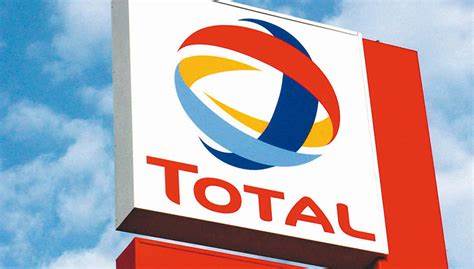 Over 100,000 people in Uganda and Tanzania have been hurt by human rights violations linked to the Total’s TOTF.PA oil operations in Uganda, two French activist groups said in a report on Tuesday.

Friends of the Earth and a second group called Survie are seeking a court order requiring Total to disclose how it is addressing the adverse impact from its activities, citing an obligation to do so under French law.

Total had no immediate comment on the report. The French company has previously said it was working in Uganda in compliance with national and international standards.

The campaign groups, along with Ugandan activists, have alleged that Total intimidated and failed to properly compensate local landowners affected by work on its Tilenga project in Uganda, and said environmental safeguards were insufficient.

They added in their latest report that the situation was also disrupting access to education and healthcare in some cases.

One French court previously ruled it was not within its remit to judge the case. The activists appealed the decision, and another ruling is due next week.