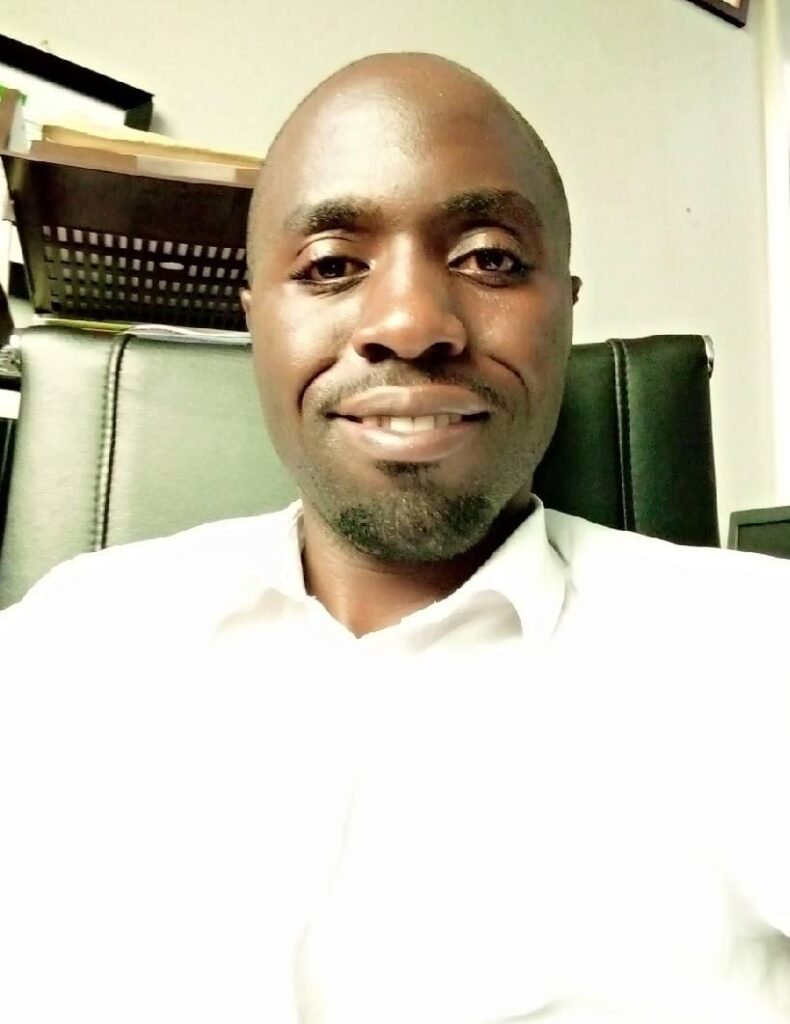 Uganda is yet in another mess of a so-called general election. I feel guilty calling it an election, maybe I should call it a selection in which Gen Museveni must be selected at all costs as the President of Uganda.

Ordinarily, elections are organized by Electoral Commission which by all standards is supposed to be independent, neutral & nonpartisan.

The other agencies should simply support the Electoral Commission to ensure a credible election. The police is only supposed to keep law & order to ensure that even despite the tempers or excitement an election can cause, there is order & harmony throughout the process while the army is expected to be in barracks waiting to salute whoever is declared as the next President.

Then we are supposed to have some observers, local or international to observe & make recommendations on how better an election can be managed.

Unfortunately in our case, Uganda seems to be upside down for lack of better words to use! The foreign observers of European Union withdrew from this election claiming that they were not invited . I have a feeling this is because someone else was doing their job!

The electoral Commission which was expected to invite the observers found it unnecessary because they are the ones doing the observation role. The so called Independent Electoral Commission has turned itself into an election observation team. When there was brutality against Presidential candidates Hon Kyagulanyi & Hon Amuriat, EC Chairperson Injustice Byabakama issued a statement in which he sounded completely powerless.

He was very careful to not to use any tough words against security forces possibly to avoid a situation where his job of election observing could be terminated. Any body blaming Electoral Commission or Injustice Byabakama for any mess will be shooting at a wrong enemy. Byabakama & his commission are simply election observers or you can even call them election tourists!

The army which is expected to be in their barracks are on streets tormenting citizens. The other day I saw some commander in Masaka bubbling like a dirrhoe infected person saying that the army would never hand over power to anybody & not Museveni. Ofcourse I forgave him, with several examples of once powerful despots that fell flat like Bashir, Gadaffi, Sadam, Mobutu, Hosni Mubarak, Amin etc, such a soldier had learnt nothing & forgot nothing.

Like stupid houseflies, such soldiers don’t read the signs & are therefore ready to follow the corpse to the grave. They will certainly collapse with the junta & the country will move on, after all, they are responsible for their own stupidity!

Then we have the police, it has taken over the role of Electoral Commission, it’s directing candidates on what to do, where to go, whom to meet, how many people to meet, etc. They have turned themselves into the masters of the whole game, misrepresenting facts and misinterpreting the laws! They are the health experts to determine which crowd can transmit Covid 19 & which one can not, with the Uganda police, Ministry of health can go to hell. That’s why a crowd of thousands of people without masks under auspices of Bebe Cool can not transmit Covid 19 while those of Hon Kyagulanyi, Gen Muntu, Hon Amuriat or Tumukunde can cause! You even wonder whether some officers undergo some brain washing sessions upon recruitment or brain transmission where their brain is replaced with water or sand!

The RDCs are another bunch of useful idiots (to copy Beti Namboze words). They have tormented everybody in defence of Museveni, they have flouted the laws, issued unlawful orders, stoped candidates from appearing in radios, ordered for arrests etc. You wonder what kinds of human beings they are! They will certainly go down on history as the worst public servants Uganda has had!

Then you have the chief sabalwanyi called Tibubaburwa, he is a “god” in a whole game. He is omnipotent (all powerful), omun-cient  (all knowing) & omnipresent (every where).

He determined whether to have an election or not, after eating his own words on the possibility of having an election under Covid 19, he decided to organise an election he must win at all costs.

He sacked officers of the electoral Commission at the beginning of the exercise & replaced them with his cadres whom he was sure will grant him victory.

You wonder what other value can one add to the country after thirty five years of misrule!. The other day he said the seat was becoming sweet for him, as a headsman Museveni knows that if you let a calf over-breast feed, you would cause it problems. If power was alcohol, Museveni has consumed tanks of it, he has gotten drank that we must save him from himself!

The other day, someone advised that we should wait for Museveni to die in power if we are to see change since he has asurped all the powers of state institutions. I told him that even if he was to die in power, we should put him on immense pressure so that we reduce his possiblity of living any longer.

We should not give him time to rest, we should make every day appear as his last day in office, we should use all means possible to make the purportedly sweet seat turn so hot for him until he is pushed away.

I just implore every change seeking Ugandan to add on the gear. Do what you can using what you have from where you are!

To the psychophants & bootlickers, the men in uniform, police officers, RDCs, local leaders , so-called Eyiniyaremu cadres, the Gen Tumwines of this world etc who delusion ally defend this junta, you will pay for your sins. The Bible says what one sows so he will reap while the scientists say every action has a reaction, at an optune moment you will inevitably  pay for your actions & we will not feel sorry for you since you have refused to listen.

The writer is a member of Alliance for National Transformation Party