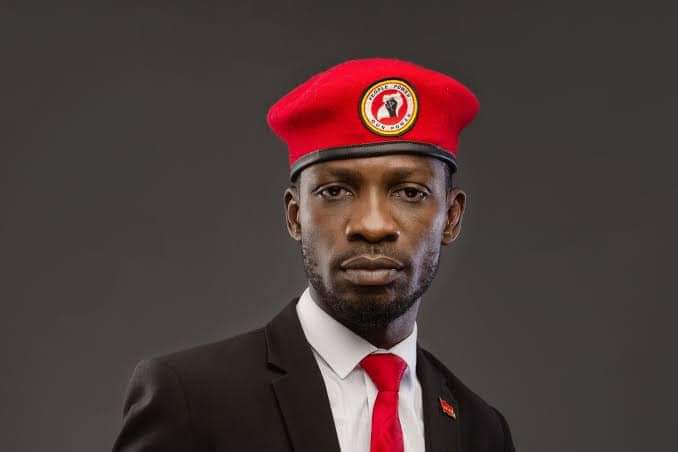 The National Unity Platform (NUP) leader Robert Kyagulanyi Saturday said he had been detained in Dubai and grilled for eight hours after his phone and passport were confiscated on arrival.
The musician cum politician who contested against veteran president Yoweri Museveni in last year’s general election said he travelled to the United Arab Emirate for a charity concert whose proceeds would be used to to assist some of the Ugandan immigrant workers.
READ: 24,086 Ugandans seek jobs in Middle East every year.
It was not immediately clear why he was detained but Mr Kyagulanyi who’s known by his stage name as Bobi Wine said he had been questioned about NUP, its leaders, their phone numbers, his family members and their contacts before his phone and passport were returned.
“Landed in Dubai at 8:30pm. It’s now 5am. I’ve been held & interrogated for 8hrs. They asked me about NUP, its leaders, their phone numbers, my family members & their contacts! I have all necessary travel docs. They’ve confiscated my passport & my phone. Am literary under arrest,” Mr Kyagulanyi tweeted at around 4:9am.
An hour later, he added “In Dubai to perform at a charity concert to assist some of the Ugandan immigrant workers. Been held at the airport for almost 10 hours, being interrogated mostly about NUP! My phone and passport have now been returned. Hopefully things go as planned. Will give an update.”
Mr Kyagulanyi is the second Ugandan Opposition politician to be held in another country in less than two weeks—the first one having been Mr Chapa Karuhanga, a founding member of one of the country’s opposition party the Forum for Democratic Change (FDC) who was on September 29 detained in an immigration facility in Dar es Salam, Tanzania over unclear cases.
READ: US report faults Uganda over human trafficking
Mr Kyagulanyi’s visit to the Middle East country which is a spellbinding destination for thousands of Ugandans unable to find meaningful employment at home comes amid growing complaints of mistreatment the immigrant workers at their workplaces.
Uganda’s Embassy in Abu Dhabi and the Consulate in Dubai estimate there are about 10,000 Ugandans spread across the Emirates.
Annual remittances from the sand dunes country average $200m (Shs770b).
The UAE is also deemed a good trading partner for Uganda. It is the link between Uganda and the Middle-East, and an important centre for Ugandan exports destined for the Americas and Europe, as well as for Asia, specially, Japan and China.
A recent Ministry of Gender report for the period 2016 and part of 2022 detailed that an average of 24,086 Ugandans leave Uganda annually in search of employment, especially to the Middle East.