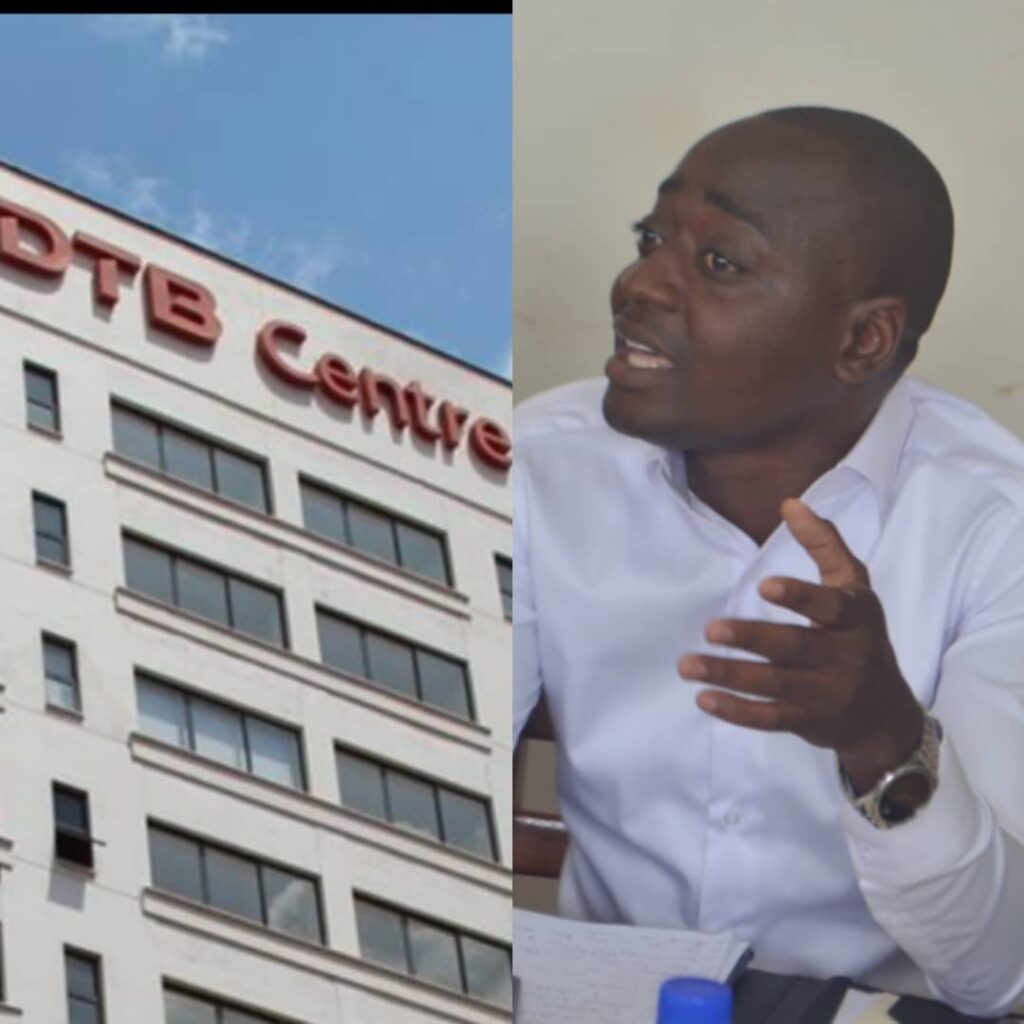 The Ugandan High Court on Wednesday ruled that a loan granted to a local company was illegal in a shock judgment that has banks fearing a spike in debt defaults.

The case relates to a loan Diamond Trust Bank Kenya Ltd. provided to a Kampala-based firm with interests spanning real estate to agriculture, using its Ugandan subsidiary as the agent. Lenders in the East African nation were taken by surprise when Judge Henry Peter Adonyo said the transaction was illegal because the Kenyan bank didn’t have a domestic license to conduct such business in Uganda.

The judgment enables the applicants, Ham Enterprises Ltd., Kiggs International Ltd. and Hamis Kiggundu, to recover more than $32 million from the bank, according to a copy of the judgment seen by Bloomberg.

Diamond Trust Bank disagrees with the ruling and plans to appeal it, “pending receipt of a signed judgment,” Kiwanuka Kiryowa, a lawyer for the bank, said by phone on Friday.

Lawyers in Kampala said that the Judge reading out the decision in court means it’s in force. Those involved in the case expect the Judiciary to provide a signed copy next week.

At least $1.5 billion of syndicated loans provided by commercial banks are now at risk, the Uganda Bankers’ Association said in a statement on Thursday. It will enable other borrowers to “anchor their default on this judgment,” it said.

The industry body plans to join Diamond Trust in the appeal.

“It’s an unprecedented judgment and can hit investment to the core, knowing how inadequate domestic liquidity in Uganda is, compared with the needs,” said Denis Kakembo, a managing partner at Cristal Advocates, a Kampala-based corporate and commercial law consultancy. “The ruling that the recovery of such loans is unenforceable has not only rattled the banking industry, but may disrupt financing of Uganda’s strategic projects, notably in the much-anticipated oil industry.”

Uganda is looking to develop its nascent oil industry that will require as much as $20 billion in investment, of which $4 billion has already been spent, according to Kakembo.

The central bank has taken note of the judgment and will respond after obtaining further details, it said on Twitter. The Finance Ministry said in a statement that it’s committed to its financial partners in respect of all procured and future syndicated loans.

Fred Muwema, a lawyer for the applicants, couldn’t comment immediately when called on Friday. He plans to release a statement on the matter.