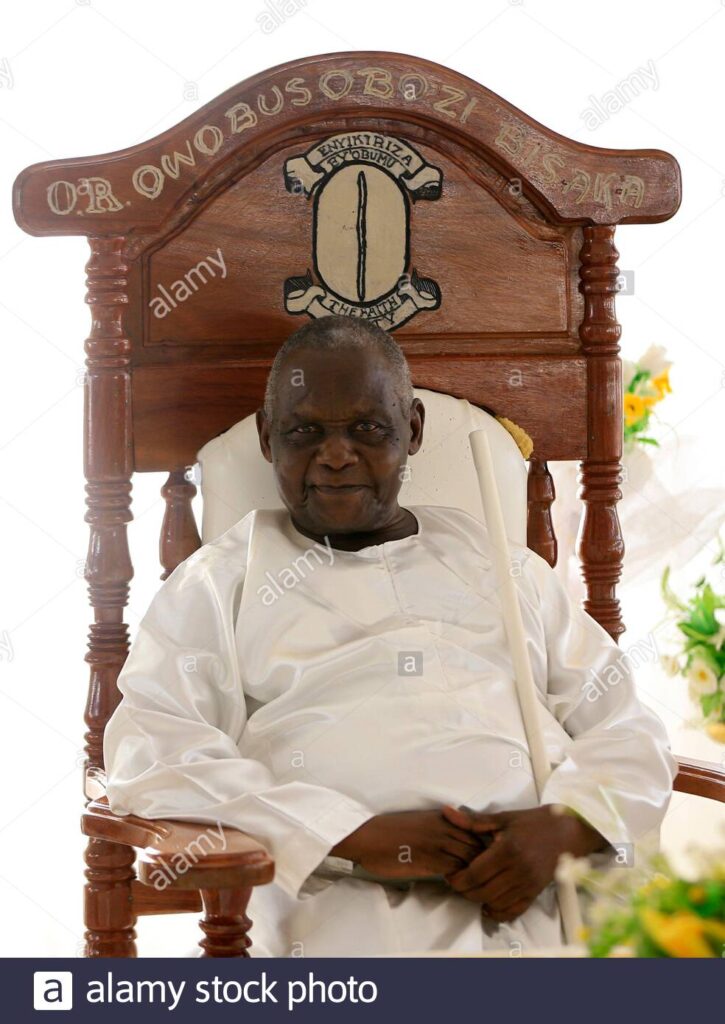 The self proclaimed God, Bisaka Owobusobozi Desto has left his followers in shock after confirming that he is dead, a “God” that recently lost his son to a terrible disease has now died of Covid-19, after donating 200Million.bit.ly/bettingoffersug

Blizz Uganda has confirme that ‘God’ died on January 13, 2021, a day to Uganda’s Presidential and Parliamentary elections. His body was Monday transported to Mbarara Hospital for postmortem.

However, his death was kept a top secret as announcing it would spoil votes for the ruling National Resistance Movement party, an organ he identified with. Bisaka died a strong supporter of President Yoweri Museveni.

“His death was kept a secret for strategic reasons,” a deep throat source said.

In fact, before his death, he had rallied his supporters to vote for Museveni.

Last year, after death of his son, many of Bisaka’s supporters left him after they wondered how ‘God’ would fail to raise own son from death. Majority of them crossed to the Anglican Church. It remains to be seen when government intends to announce BIisaka dead