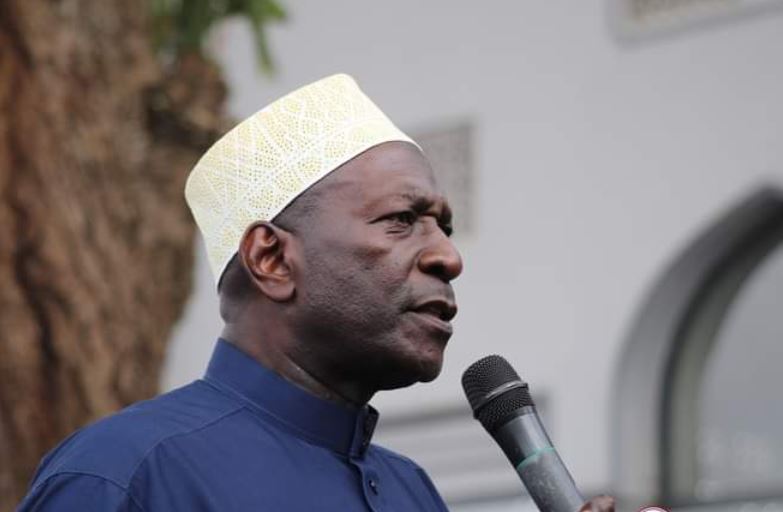 Muzaata had been bedridden at  International Hospital Kampala (IHK) where he had been admitted for a week after he developed for several abdominal  complications.

Muzata’s brother, Siliman Ssemakula told this reporter that he had been admitted at IHK for two weeks.

“He has been my best friend as well. He died from here (IHK) where he has been for two week,” Ssemakula said.

Kawempe North MP Latif Ssebagala said Friday that Sheikh Muzaata will be remembered as a person who fought for Islam and stuck by the truth.

National Unity Platform  (NUP) presidential contender Robert Kyagulanyi aka Bobi Wine tweeted thus; “What a sad day! It’ll be hard to come to terms with the fact that Sheikh Nuhu Muzaata is no longer with us, but that’s life. From Allah (SWT) we come & to Him we return. Deepest condolences to his family & the Muslim fraternity for such a loss. Inna Lillahi wa inna ilayhi raji’un.”