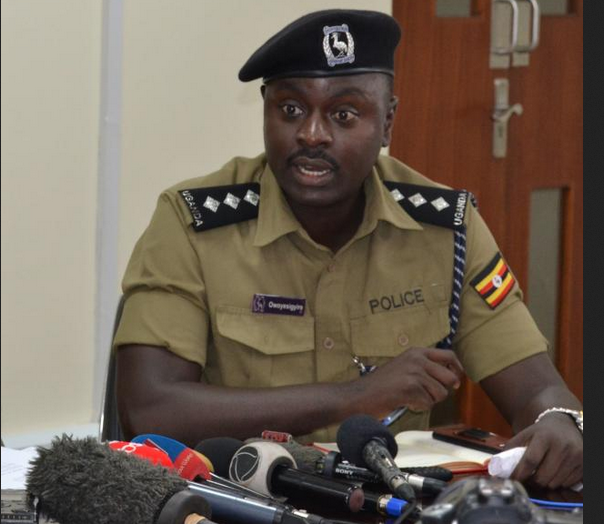 Police in Kampala have kicked off investigations into circumstances under which a senior four student at Luzira Senior Secondary School in Kampala punched the school security guard to death on Tuesday.

According to Kampala Metropolitan deputy police spokesperson, Luke Owoyesigyire, Geoffrey Mugerwa, 22 a security guard was hit by Duncan Byambala a senior four student following a scuffle that ensued at the school gate.
“It is alleged that today at about 11 am students were exiting the school through the main gate when a scuffle ensued.

The security guard is alleged to have taken a punch from Byambala Dankan a senior four candidate. He fell on the ground and was unconscious before being rushed to St. Steven Dispensary where he was pronounced dead,”Owoyesigyire said.

He noted that the body of the deceased security guard was taken to the City Mortuary in Mulago for a postmortem whereas statements have been recorded from witnesses at the school as the hunt for the senior four candidate who is on the run continues.