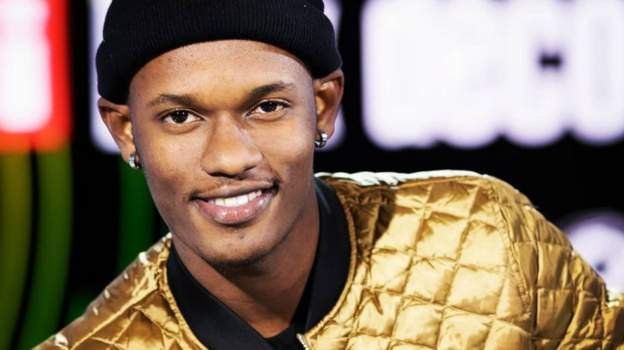 Source: BBC
His 2016 hit song Malaika ushered him to stardom in Rwanda.
Rwandan singer-songwriter Yvan Buravan has died aged 27, his manager told the BBC
The singer had been diagnosed with pancreatic cancer and was undergoing treatment in India.
He had previously been treated in Rwanda and Kenya before his transfer to India.
Buravan’s music talent got noticed at the age of 14 when he finished second in a national music competition.
His 2016 hit song Malaika ushered him to stardom in Rwanda.
In 2018 he won the Prix Découvertes – one of Africa’s biggest music contests organised by RFI and Unesco.
“He’s gone too soon leaving behind lots of things he was yet to finish, but he leaves us with amazing arts he has done. His legacy will live on,” his manager Bruce Intore Twagira has told the BBC.
Many Rwandans on social media are also mourning his death.
“I can’t believe we have to go on about our day in a world where such a bright soul is gone,” one person tweeted.
“He was a man of honour! He earned my respect from the first day we met!” Rwandan music star Andy Bumuntu said.