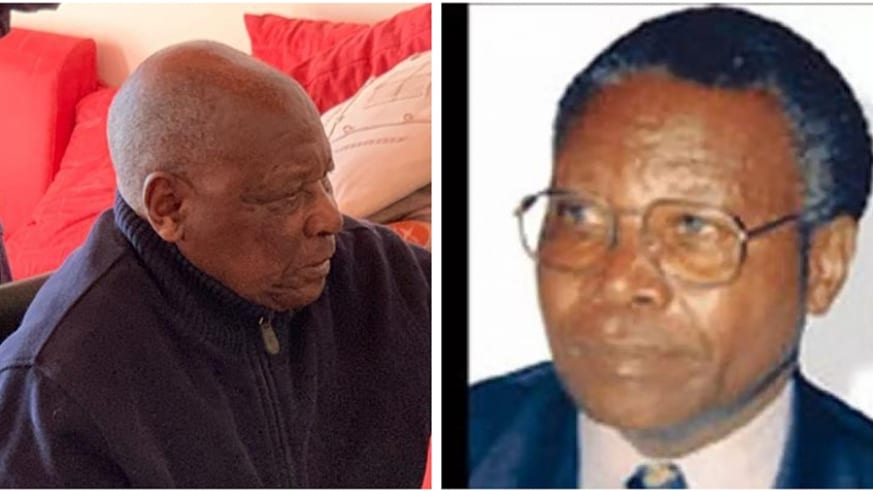 A UN judge on Wednesday ruled that Rwandan genocide suspect Félicien Kabuga, who has been in a French jail since May, should be sent to a detention unit in The Hague ahead of his trial.

“I hereby amend the arrest warrant and order of transfer,” Judge Iain Bonomy said from Arusha, Tanzania. “I consider that there are exceptional circumstances and that it would be in the interests of justice [to send Kabuga to The Hague].”

The decision means that Kabuga, 84, is likely spend at least several months in The Hague and be brought before an international judge there for an initial appearance in his war crimes case, rather than in Tanzania as originally planned.

UN prosecutors accuse the former tea and coffee tycoon of bankrolling and importing huge numbers of machetes for ethnic Hutu militias who killed hundreds of thousands of Tutsis and moderate Hutus in Rwanda during a 100-day period in 1994.

Kabuga was arrested by French police outside of Paris in mid-May, after about 25 years on the run.

Once one of the world’s most-wanted fugitives, his wealth and connections helped him to avoid capture as he moved from Rwanda to Switzerland. He was then deported to the Democratic Republic of Congo, known then as Zaire, and later moved on to Kenya.

Kabuga, who has yet to appear before the UN court, dismissed accusations against him as “lies” during French extradition hearings.

It had been uncertain where exactly Kabuga would be sent after France’s top civil court ruled on September 30 that he could be turned over to UN custody in Arusha.

Former UN tribunals for war crimes in Rwanda and Yugoslavia have been rolled over into a successor court that has dual offices in The Hague, and Arusha.

Bonomy’s order said the court has yet to receive Kabuga’s medical files, and that the relatively short distance between Paris and The Hague meant Kabuga’s transfer there would pose “far less risk”.

He said the date of Kabuga’s initial appearance was not certain due in part for a need for him to be quarantined for 10 days after arrival.