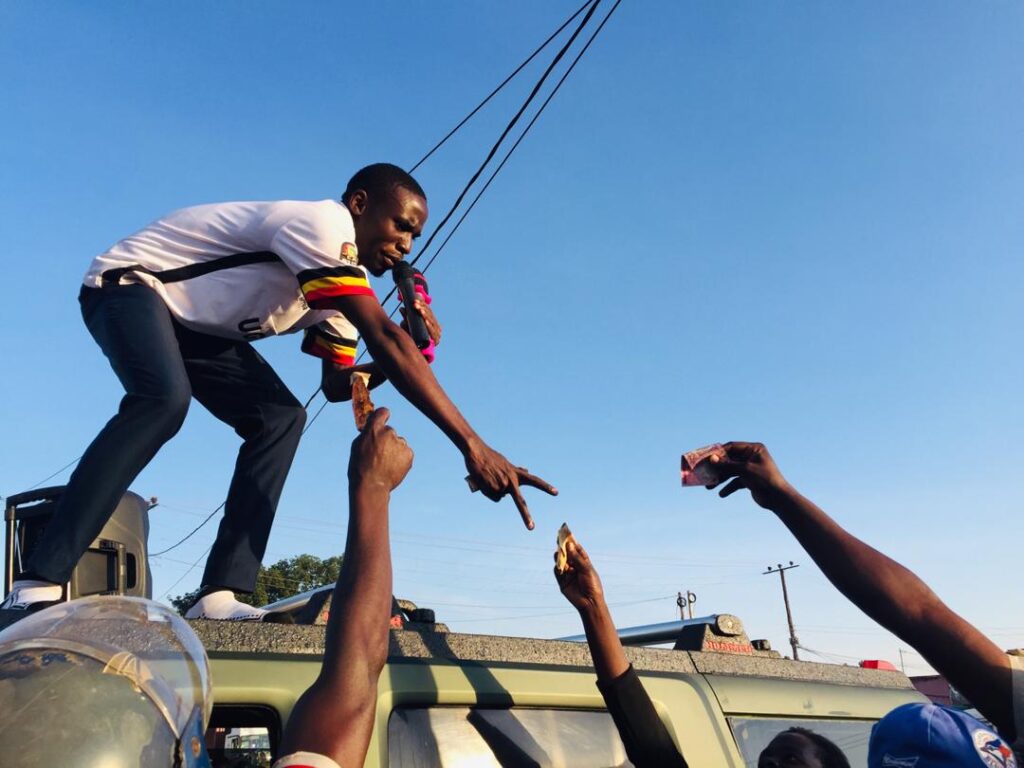 Presidential aspirant Katumba Promises To Reduce the Cost of Motorcycles

Mukono- Presidential Candidate John Katumba has pledged to cut down on the cost of motorcycles for people to buy them cheaply once voted into power.

Katumba made the remarks last evening when campaigning in Watoni in Mukono district saying that they were too expensive for people who would like to purchase one.

He said: “Buganda is one of the places where the boda boda business is more profitable therefore when elected as president of Uganda I will ensure that the prices on motorcycles is reduced.”

Christopher Malengumu a boda boda rider in Nasuuti said that it is not a bad idea but that is close to impossible.

“Reducing prices on motorcycles would be good however, the taxes imposed on the taxes while importing them into the country is what leads to hiking of prices by dealers.” He said

However, Hamuza Lubega another boda boda rider said that that is political talk. “Katumba is just talking but he will not do anything of the sort when voted.”

Katumba who also hails from Mukono is no stranger to the land grabbing events in the district. He asked the voters to note all the land grabbers in the area who he intends to deal with.

“All those who have lost their land will get it back in my regime.” He said

Katumba also promised to restore back the term limits and also build a studio for musicians in mukono for free to support their talent.