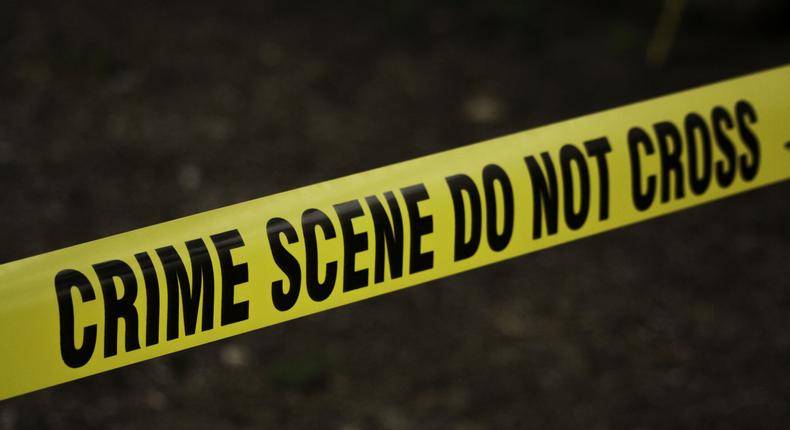 Police in Kampala is holding in custody a man suspected to mastermind the theft of road equipment vehicles from Jinja City council yard.
A joint security operation arrested Denis Bimbona who had been on the run for a month.
Jinja Resident City Commissioner Darius Nandinda described the arrest as a big breakthrough since investigations had indicated Bimbona was one of the masterminds of the theft.
Nandinda said, “He will help to tell us his accomplices who helped him execute the theft and where they took them.”
It is alleged that between August 7th, and 22nd of 2022, Bimbona oversaw the theft of a bulldozer, tractor and three other vehicles from the Jinja City council yard. Bimbona is the head of law enforcement in Jinja city.
On August 30th, security in Jinja arrested a number of city officials. This included the deputy town clerk Peter Mawerere, city engineer David Eremye and his deputy Lydia Nabirye and Lawrence Erigu, a security guard, who was on duty when the machines were stolen.
Jinja city deputy RDC Mike Segwa warned civil servants against abuse of office. He said any government officials found breaking the law will be severely dealt with.