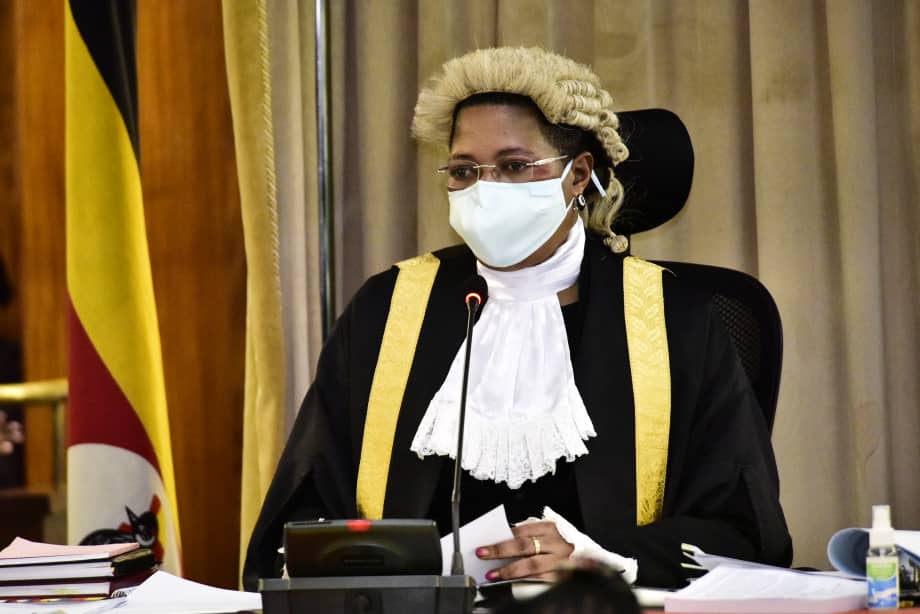 MPs have unanimously approved a US$140 million loan to finance the Uganda Digital Acceleration Project (UDAP), and ring-fenced it to the implementing agency, National Information Technology Authority-Uganda.

In a rare show of unanimity untypical of loan requests, the Opposition’s only rider has been having the money strictly supplied to NITA-U, in an apparent bid to protect it from being generally applied to budget support, which would spread it across all votes.

Speaking in support of the loan, John Bosco Ikojo, the Chairperson of the Committee on National Economy, said if implemented, the project will go a long way in improving connectivity in the country.

“… [The project] is intended to ensure that high bandwidth data connectivity is available in all major towns of Uganda at a reasonable rate; and b) Electronic Government infrastructure aimed at reducing the cost of doing business in government, improving communications between government agencies and reducing the need for officials to commute for meetings and thereby increasing efficiency,” he said.

MP Hassan Kirumira, Katikamu South County MP supported the loan, but said Parliament should ensure NITA-U gets the loan amount in its entirety.

He also asked Parliament to nip in the bud efforts of rationalisation of agencies, which would see the Ministry of ICT fold NITA-U and execute its functions.

“I am disappointed…the Ministry of ICT informed the committee that government intends to make a position on the status of NITA-U and other agencies; we decided to support this loan on the condition that the implementation entity being NITA-U; I also propose that it is resolved that Parliament should not amend or repeal the NITA-U Act,” he said.

Shadow Finance Minister, Muhammad Muwanga Kivumbi said the loan should only sail through on condition that ‘this House compel the Government to ensure that NITA-U is the implementing agency.’

Ikojo outlined the key areas the project will cover.

The dividends will be having all government ministries connected to an e-platform and a robust optic fibre backbone transmission cable set up across the country, among other benefits.

The now approved loan comes with an up to US$60 million grant element and will be sourced from the International Development Authority of the World Bank.

A grant element on a loan means aside from the loan, which will attract interest, the lending institution also gives the borrower a giveaway in form of a grant.