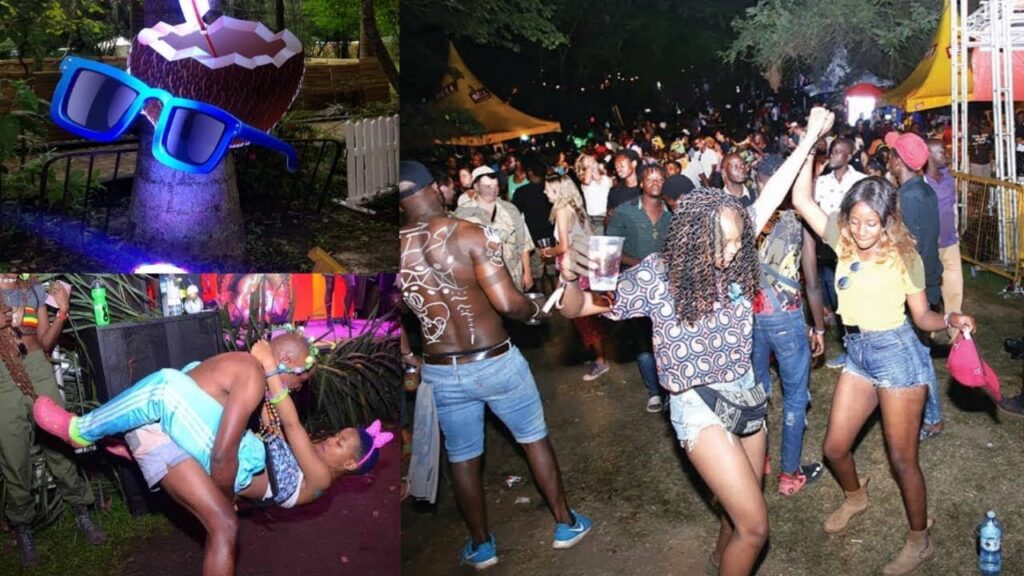 HHY & The Kampala Unit is a project helmed by musician and artist Jonathan Saldanha of HHY & The Macumbas, who started it during his Nyege Nyege residency in Uganda.

The album includes Saldanha on electronics and production, alongside trumpet player and activist Florence Lugemwa, percussionist Omutaba on hybrid drums, as well as a special appearance from the Kampala Prison Brass Band.

Speaking about the 11-tracks, Nyege shares that they are a “blending of cerebral virtuosity, cosmic creativity, raw energy and visceral sensuality that is majestically sculpted with haunting marching sounds, mutating percussive rhythms, variations and reprises against cascading electronics and rich, technicolor textures.”

Pre-order a copy here in advance of its 22nd October release, check out the cover artwork and tracklist below.