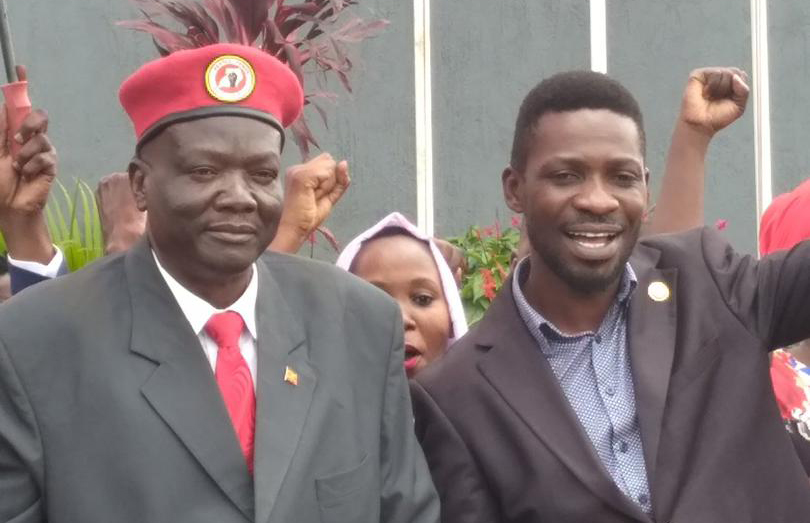 The seat fell vacant on March 20 following the death of former Speaker of Parliament Jacob Oulanyah in Seattle, USA. Oulanyah was the Omoro County MP from 2001 to 2005 and then from 2011 until his death.

“The party’s electoral commission has successfully assessed the 8 candidates who expressed interest for the Omoro County seat.

“We shall win this because our flag bearer is experienced and determined. He ran last time and his victory was stolen by the dictator,” Mr Kyagulanyi said.

Mr Tolit has previously contested for the same seat on the Forum for Democratic Change (FDC) ticket but lost to Oulanyah. Each time he lost, Mr Tolit petitioned court on grounds that Oulanyah stole the vote but the petition would be dismissed for lack of sufficient evidence.

The Electoral Commission has since set May 26, as the date for the by-election.