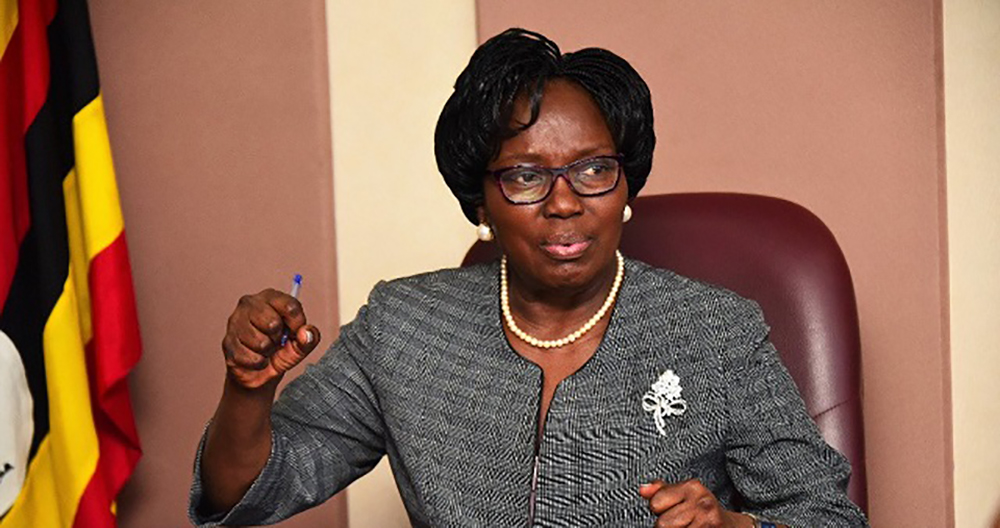 Cabinet ministers in Uganda will next week start undergoing compulsory Kiswahili lessons to enhance their fluency in the language.
The development was revealed by the First Deputy Prime Minister and Minister for East African Community Affairs Rebecca Kadaga.

“Starting on Monday, the entire cabinet is going to start training in Kiswahili officially. It will be on every Monday starting from 9am to 10am for ministers to take lessons in Kiswahili,” she revealed.

Kadaga was on Wednesday 27, speaking during the opening ceremony of the second annual East African Court of Justice (EACJ) judicial conference at Mestil Hotel in Kampala.

Kadaga noted that the Ugandan government attaches special importance to the issue of integration and to this she said is committed to ensuring a common language adopted by the East African Community.

In July, the Ugandan government made Kiswahili language compulsory in both primary and secondary schools in the country after making it the second national language.

“Cabinet took note that Uganda has lagged behind in terms of practicing the use of Kiswahili as a national language. When you look at East African countries, Kiswahili is well spoken and understood but in Uganda it is not the case. We took note of the gap,” ICT Minister, Dr. Chris Baryomunsi said.

He said one of the reasons for slow adoption of Kiwashili was that it was used by bandits in the past, prompting Ugandans to get a negative attitude towards it.

“We took a decision that as Ugandans let us abandon our attitude against Kiwashili and promote it as language in schools. The move we took is to make teaching of Kiswahili compulsory and examinable. Through that our children and young people will be able to understand it. That is how we all speak and understand English because it is compulsory.

He noted that the move will ensure Ugandans embrace Kiswahili as a language of communication.