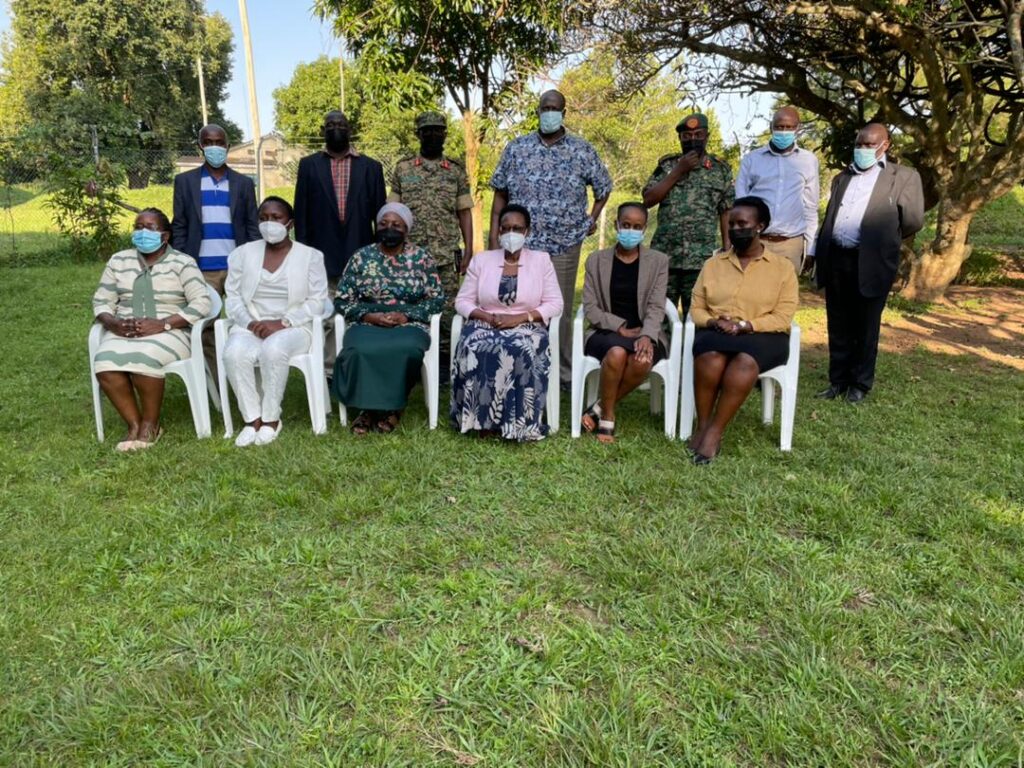 On Wednesday, state minister for Luwero Triangle and Rwenzori Region Ms.Alice Kaboyo met with Operation Wealth Creation (OWC) Chief coordinator Gen.Salim Saleh in Gulu Barracks to brief him on the progress of the implementation of the Parish Community Association (PCA), pilot project which was started by her ministry since 2018, and had so far successfully implemented the system in Luwero Triangle and Busoga sub-region as pilot project. Now, PCA model is just a small component in the bigger Parish Development Model (PDM) project, whose paper work and modus operandi was designed by Gen.Salim Saleh and Dr.Ezra Sabiti Suruma, while they were both ministers at the ministry of Finance way back in 2006, about 15 years ago. Dr.Ezra Suruma was minister of Finance, Planning and Economic Development from 2005 to February 16, 2009, whereas his counterpart Gen. Saleh served as Minister of State for