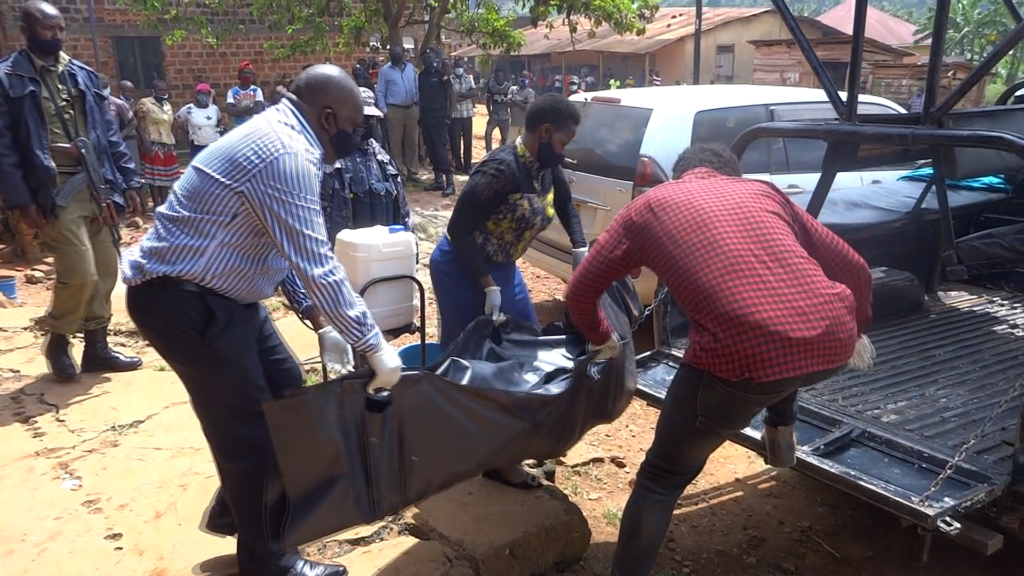 It’s reported that Kiberu was alone in the police cells and used his long sleeved shirt to strangle himself.

Kiberu, a resident of Wankoba village in Nakisunga subcounty was detained after reportedly cutting eight puppies belonging to his neighbors, Steven Ssemakula on Monday evening.

The Wankoba village chairperson Augustine Kikabisi said that the deceased cut and killed Steven’s puppies, after one of the dogs belonging to him bite him.

“The deceased reported the case to me and I engaged the two but they failed to agree, Steven took the case to Seeta Nazigo police and they arrested Kiberu, the following morning police came to us with sad news that the prisoner has committed suicide” said the chairperson.

Angry residents of Wankoba village stated that, for several times they have complained against these dogs but the owner has been turning a deaf ear to them.

Later the Mukono grade one magistrate Juliet Hatanga, collected statements from the Seeta police station OC, Nansiima and his officers.

She then ordered the body of the deceased  to be taken to Mulago Hospital for postmortem as investigations continue.

It should be noted that in a period of five days, four people in Mukono district have committed suicide