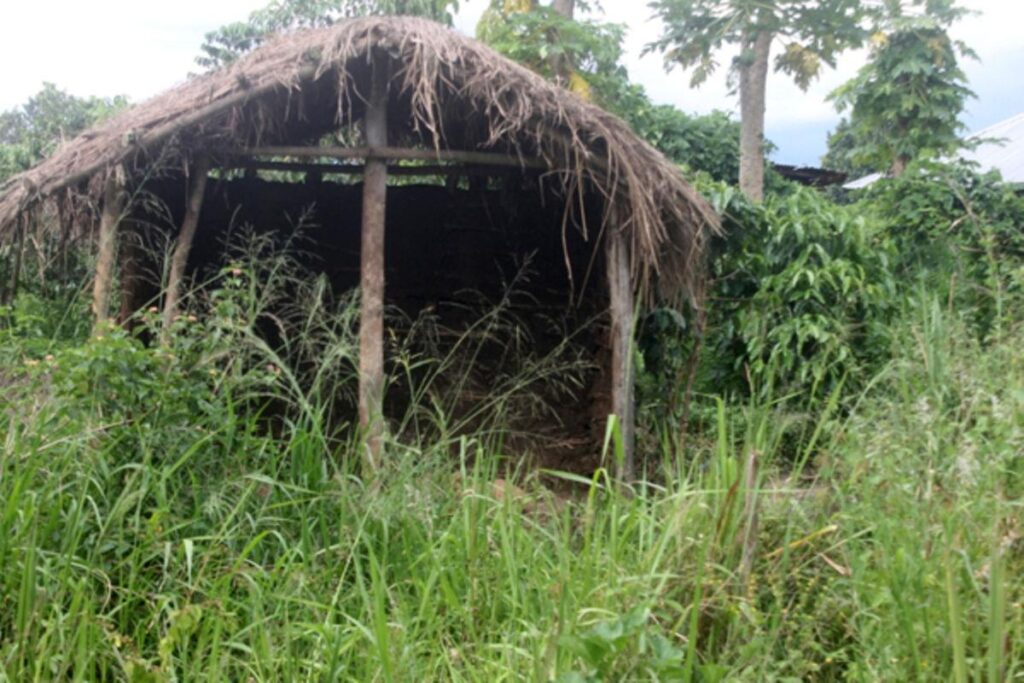 At least 200 homesteads in the various villages of Najja, Ngogwe, Nyenga and Ssi sub counties in Buikwe district lack latrines.

A survey carried out by district health workers and the embassy of Iceland indicated that 50% of the residents trek long distances in search for clean water, 49% drink unboiled water and 65% don’t have toilets, a thing that has contributed to diseases linked to poor hygiene.

In an operation by the district officials to crack down homes without towns, the residents blamed the water table levels on Lake Victoria for the lack of toilets.

“We are faced with the nearby water table levels which hinder us from digging deep into the ground. These latrines do not stay for long because they are weakened by water.” Said one of the residents who refused to identify himself.

“The soils in the community do not favor proper latrine construction, they don’t last for long because they are weakened by the water that’s why some people end up in bushes and the lake” he added.

Apart from the lack of toilets among the residents, there is also a problem of clean water in the area and the water is drawn from a swamp on Lake Victoria but it is dirty and residents say it contains bacteria and crocodiles that put their lives at risk.

The Ngongwe sub county Health Officer Christopher Ddamulira said the challenge is the belief among some people, especially fishermen that the use of latrines causes fish to disappear and this has left many of them without latrine diseases.

However, Buikwe leaders led by Buikwe Deputy Mayor Zainab Egesa said they have found that water shortage has caused diseases in the community and domestic violence as well as girls getting pregnant due to long journeys in the search for clean water.