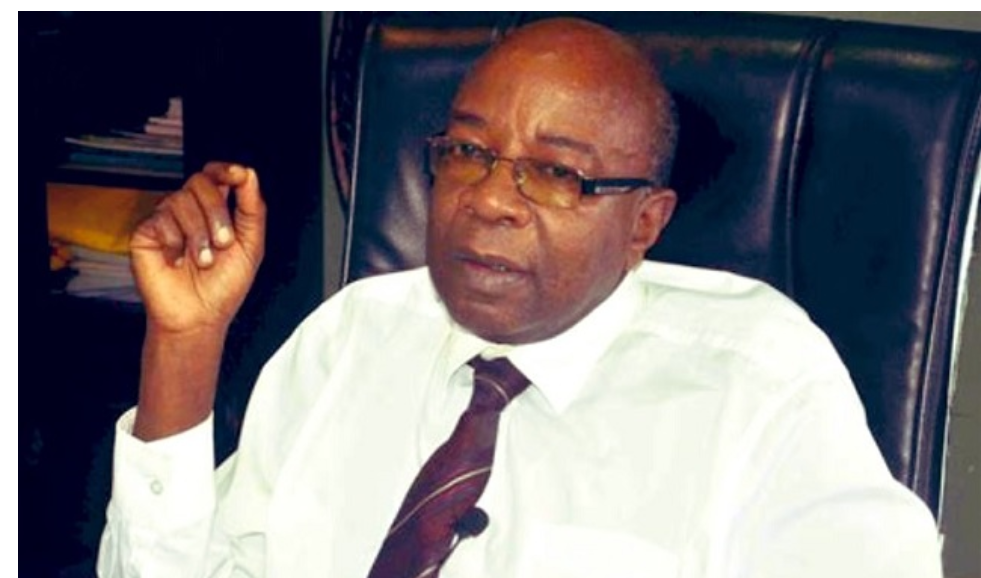 The Headmaster of King’s College Budo, Mr. Patrick Bakka Male has passed on. His death was confirmed by the city lawyer and a Budonian Kato Mpanga.
“To the King’s College Budo community, I am very sorry to announce to you the untimely demise of Mr. Patrick Bakka Male, Headmaster 2008 to date. May his soul rest in peace and May God comfort his family and all the bereaved,” Mpanga said on Twitter.
Patrick Bakka Male, is former headteacher of Mengo SS. He held a Bachelor’s degree in Science with Education, majoring in Physics and Mathematics, a Masters’ degree in Education Administration and Planning.
He taught at Namilyango College for a few months in 1986 and later in the year went to King’s College Budo where he taught Mathematics and Physics. In 2002, he was posted to Muntuyera High School-Kitunga.
Between 2004 and 2007, he was transferred to Mengo Senior School as headteacher. In 2008, Male was transferred to King’s College Budo until today.
In tandem, the lord Mayor Erias Lukwago eulogized him saying he was a very accomplished educationist, principled, amiable and soft-spoken gentleman
“Just received the shocking and harrowing news of the passing on of my good friend and Headmaster of King’s College Buddo, Mr.Bakka Male,” he said.
“His unflinching efforts to preserve and uplift the pedigree and academic excellence of our Iconic institution will always be remembered. He’s been a father to our children. We shall always miss you, our elder. May your soul rest in eternal peace.”