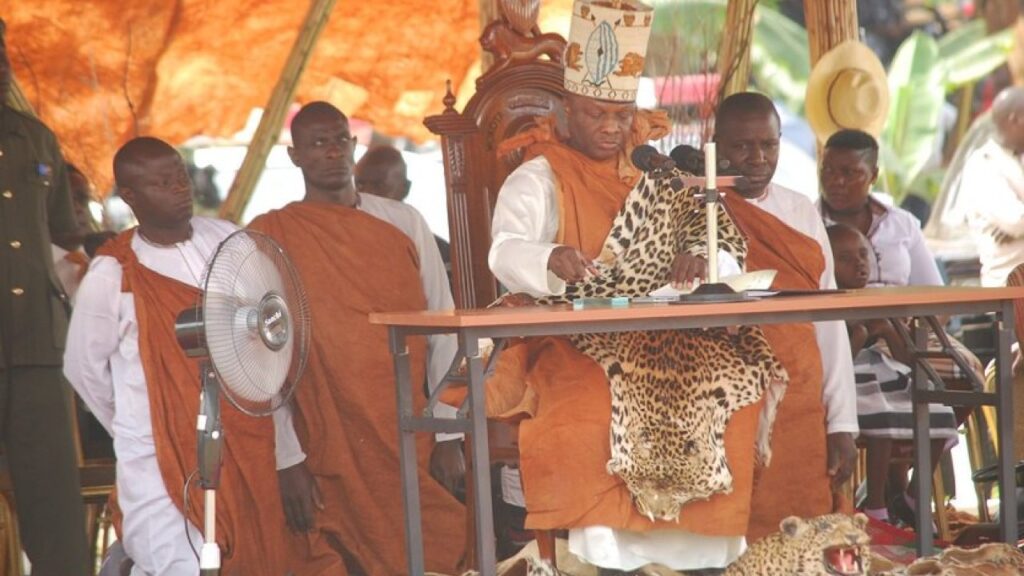 At the birthday function that was organised in a scientific manner, was held at Mengo palace the official palace of the king of Buganda, today’s birthday celebration theme was “youth to take lead in the fight against HIV/AIDS”.

The function was also attended by both Buganda and local government dignitaries that include, Mps, Local government leaders former Buganda Katikiros, prince and princess of the kingdom.

Charles Peter mayiga the Buganda kingdom prime minister, in his message Mayiga noted the challenge of covid 19 that has hindered the Kabaka birthday run,

Mayiga reminded the people that while enjoying life they be mindful that AIDS exist, Mayiga urged the people to know their HIV/AIDs status and and if found negative

Meanwhile Mayiga called upon leaders to mobilize their followers to go and recieve covid 19 vaccine and desist from social media rumors that the covid 19 vaccines are aimed at finishing African race.

The book authored by Mutebi Timothy Ntanda Mugerwa, “Mutebi II omulwanilizi w’ebyaffe”, was also launched the books sights about the life of Kabaka Ronald Mutebi and his contributions to develop the kingdom.

In his message conveyed to him by the vice president His excellence Edward Kiwanuka Sekandi, thanked the king for uniting the people of Buganda in the united Uganda, Sekandi prised the King for being on a forefront in the fight against HIV/ AIDS in Uganda.