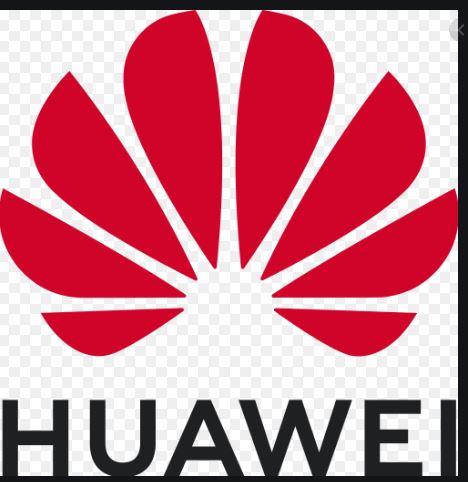 The Google stakes for Huawei have never been higher. The company is clear that 2020 will be its toughest year yet. Its own New Year’s message described it as a battle for survival, and its first-quarter growth saw growth of just 1.4% compared to 39% a year ago. The current quarter could be even worse.

Before the U.S. blacklisted Huawei last May, the company was on an absolute tear. Its smartphone business had come from way back in the field to threaten the Samsung and Apple duopoly at the top of the tree. Absent that blacklist, Huawei was on course to replace Samsung in top slot—even with the blacklist, the delayed impact meant Huawei replaced Apple as number two for a time.

The drop-off in Huawei’s smartphone growth—it shipped 240 million units last year instead of its hoped-for 300 million—is down to Google. The launch of the Mate 30 last year and the P40 last month have been stymied everywhere bar China given the lack off Google’s software and services.

Huawei has been desperate to get Google back onboard—the U.S. tech giant has applied for a U.S. Commerce Department license to do exactly that, but nothing yet. This is pure politics—there’s no security issue in allowing Google’s mail, maps and app store on Huawei devices, it’s having a huge impact—more than anything else, and that’s blacklist theatre.

Last month, I reported on a Huawei’s “App Search” workaround that seemed to offer users a quick bypass solution to replace Google’s apps. The pre-release demo app was withdrawn after the publicity. But its intent was clear. Persuade users outside China—where Google is banned anyway—to stick with the brand.

Mapping has always been one of the apps highlighted as an issue for Huawei. The tight integration of navigation and location services across a smartphone makes this native loss acute. Back in October, I reported that Huawei was accelerating development of an alternative, and then in February my colleague David Phelan reported on a proposed deal between Huawei and mapping giant TomTom.

And so there was serious surprise this week, when Huawei went a totally unexpected way with this. The solution it selected, though, was very clever. Huawei has released the HERE WeGo maps and navigation solution on its AppGallery alternative to Google’s Play Store. You may not know the name—but chances are you’ve used the service.

The software has its origins back in the 1980s—remember Navteq? And then evolved through various iterations, including OVI and then Nokia Maps, focusing on Symbian and then Windows phones. The platform was then sold to a number of auto manufacturers, including Audi and BMW to power in-car navigation.

And this is the key for Huawei. HERE WeGo is designed to deliver class-leading navigation services—and that’s good news for users who increasingly turn to smartphone maps for all their navigation needs, including increasingly in-car. The platform also offers serious offline options—it has always been a credible alternative to Google Maps, but it hasn’t been stitched in as standard.

“In 1985, we began with the simple goal to digitize mapping and pioneer in-car navigation systems,” the company says. “Today, we’re creating living three-dimensional maps that grow upwards, breathing with layers of information and insights. And we’re looking beyond. From autonomous driving, to the Internet of Things, we are building the future of location technology through strategic partnerships. Together we’re building open solutions for the future.”

This news is more significant than it appears on the surface. Yes, for Huawei users this means there is now a recommended alternative to Google Maps. But for Google, it means that the world’s third-largest smartphone manufacturer has selected a credible alternative with a first-rate mapping legacy as a replacement. And that immediately thrusts HERE WeGo more into the limelight as it gains usage across tens of millions of new devices.

The backdrop to Huawei’s loss of Google has always been the impact on Google. When I covered Huawei’s reported development of its own navigation services last year, it was clear this was a threat to its dominance. Arguably this is even worse, because this is a credible solution out of the box.

Earlier this month, Counterpoint Research named HERE Technologies as its number one pick for location services—ahead of Google. The research firm’s Neil Shah said that “HERE continues to emerge as the world’s leading and most comprehensive location platform in our evaluation.”

What happens next will be interesting. The real prize for HERE will be to move beyond its mapping app to a range of underlying services within Huawei’s alternative to Google’s Mobile Services. The extent of any collaboration between Huawei and HERE Technologies is unclear. But if this is to be a credible alternative to Google Maps then that needs to be extensive.