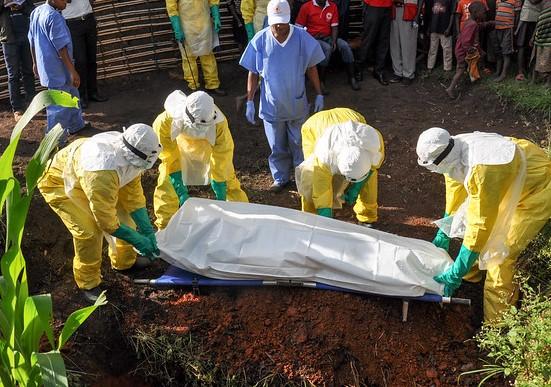 The Ministry of Health has confirmed the first Ebola death in Kampala.
Addressing journalists on Tuesday, Health Minister Jane Ruth Aceng said that the death occurred last Friday from Kiruddu National Referral hospital.
“The identified case, is of a man that traveled from Mubende district, which is the current epicenter of Ebola and changed identification on presentation to the health facility,” Aceng said.
The minister said that the identified case presented a history of profuse diarrhea, vomiting, anorexia and confusion.
“He was sick and looking for health care services,” Aceng said.
Aceng said that case was triaged and retained in the HDU section of the hospital for close monitoring where he eventually died on October 7, 2022.
At the same press conference, the health minister also oversaw the discharge of five health workers that had contracted Ebola during their line of duty.
The Ministry of Health has so far spent over Shs 2billion in the fight against Ebola.
The Ebola strain has no confirmed treatment profiles but the health workers were treated with therapies that were donated by the US government to help Uganda fight against the virus.
Aceng cautioned health workers to remain vigilant and suspicious as they carry out their operations.