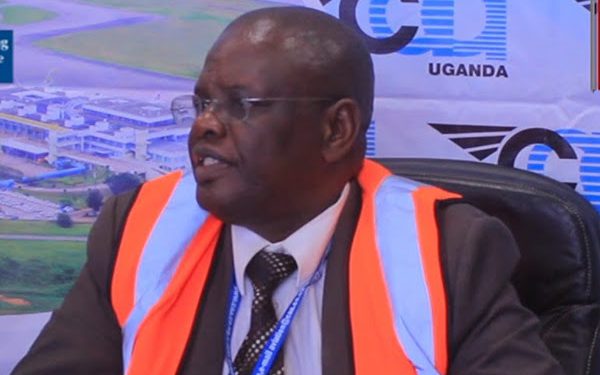 We have noted inaccurate reports claiming discrepancies in the age and name for the Uganda Civil Aviation Authority’s Director General, Mr. Bamwesigye Fred Kanyangoga, and wish to put the record straight as follows;
This matter first came to light through a malicious whistle-blower’s letter to various investigative bodies, including the office of the Inspector General of Government, which have all since fully investigated the matter several times and dropped the allegations as unfounded and baseless.

In April 2021, a recycled anonymous whistleblower report was again sent to the Inspectorate of Government over the same claims, and in a media interview, the then Ag. IGG, noted that the claims were first presented to the IGG in 2017, comprehensively investigated and found to be untrue. The matter was recycled four times and sent to the same office with the same content.

The matter has also been to court through civil suit no. 110 of 2021, and Court resolved the matter through a ruling that exonerated Mr. Bamwesigye on April 9, 2021. He erroneously recorded conflicting dates in his early school days, which was carried on in the first years of employment. However, upon confirmation of the right date of birth, following recovery of authentic documentation, including a baptism card, the right date was formally regularized through a September 2007 Statutory Declaration, and this was long before contemplating that he would in future vie for the position of DG of UCAA.

In 2007, he had not even joined the Authority. The records being discussed on social media are from a passport that was obtained sometime back before confirmation of the exact date of birth (as indicated above). In their investigations, the Inspectorate of Government noted as much, and so did Court, before making a ruling on the matter.

While previously, the whistleblower has been anonymous, he has since revealed himself as Mr. Pascal Jabbe Osinde, a former employee of UCAA whose services were terminated on account of a Court Order. He has now written to the Committee of Statutory Authorities and State Enterprises, other Committees of Parliament and a host of media houses over the same matter (that has severally been investigated and dropped).

Whereas UCAA and the DG are contemplating legal action, the malicious claims should be ignored with the contempt they deserve, and will not distract the DG and the Authority from executing the mandate.