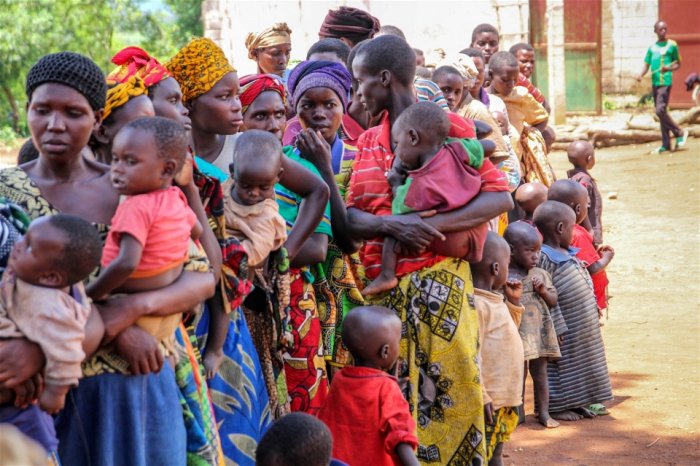 Several Burundian refugees who fled their country as a result of political persecution during fallen president Pierre Nkurunziza’s regime have called upon the current government to allow them return home.

A letter written by a group of Burundian refugees living in a camp in Rwanda asks their president to cooperate with Rwanda and the United Nations refugee agency, UNHCR, to repatriate them. However, there is not yet an agreement between the two countries and the UNHCR on how to carry it out.

More than 60,000 Burundian refugees have been living in Mahama camp, in eastern Rwanda, since the 2015 political crisis over the late former President Nkurunziza’s bid for a third term.

More than 300 Mahama residents signed the letter to their president accusing some exiled Burundian politicians of “wanting them to stay in the camp for their own interests”.

Emmanuel Bizimana, one of the signatories said that “now it is time now to return home”, adding:

“We know our country is safe now, that’s why we wrote to our president.”

In his inaugural speech in June, President Evariste Ndayishimiye pleaded for refugees to return and since then nearly 2,000 have come back from Tanzania, UN figures show.

But there is not yet an agreement between Rwanda, Burundi and the UNHCR to allow the refugees in Rwanda to come back.