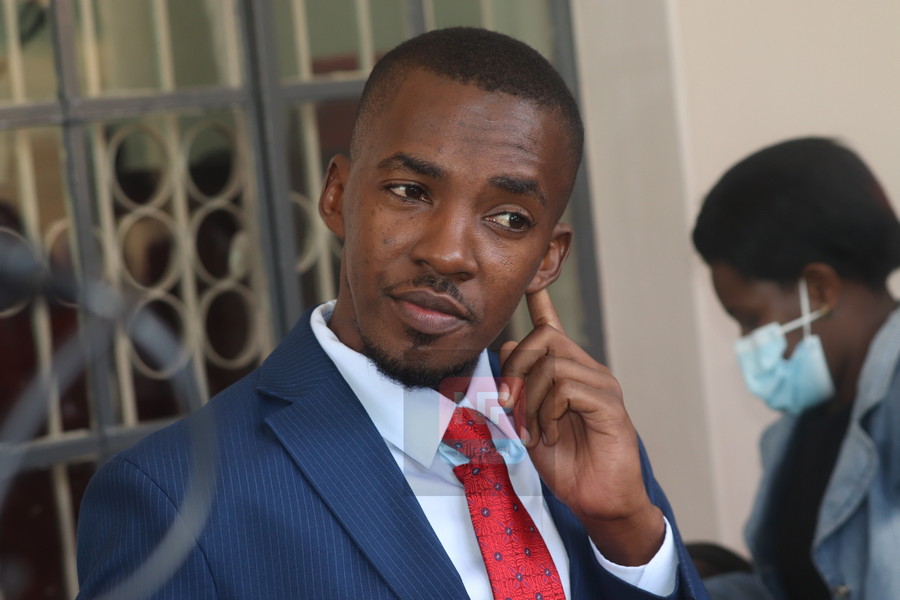 The Court has issued an arrest warrant against Busiro North MP Paul Nsubuga after he failed to turn up in court today for hearing of a case in which he is accused of stealing a mobile phone.
Grade One Magistrate, Sienna Owomugisha issued the warrant despite Nsubuga’s lawyer presenting a medical form that indicated that the MP was on a three day bedrest as he recovers from malaria.
State prosecutor Judith Nyamwizi, objected told court the MP and his legal team were playing games which should not be entertained.
Nyamwiza accused the MP’s sureties of failing to attend court, yet it is their duty to inform court about the health condition or whereabouts of the MP.
Owomugisha concurred with the state and ordered police to arrest Nsubuga and produce him before court by August 12, 2022.
Prosecution alleges that Nsubuga, on June 3rd 2019 at Eseria building in Nakasero opposite Shoprite stole a mobile phone valued at Shs 80,000.
The phone which belonged to Nicholas Karuhanga, was loaded with Shs 4.5 million mobile money.
CCTV footage on the building allegedly captured the MP using wrapping the phone in his newspapers before walking off.