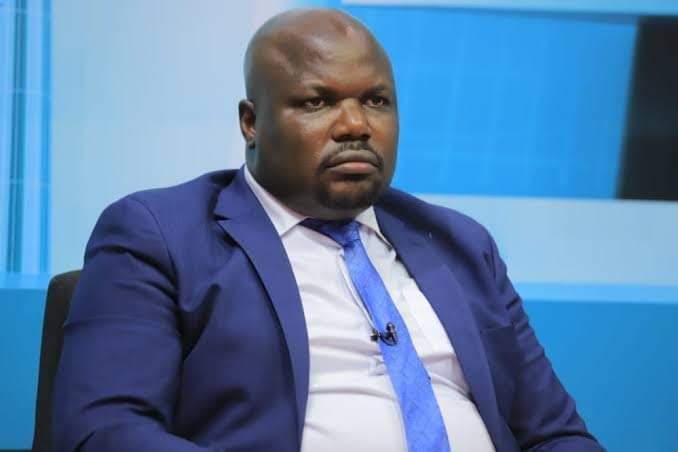 FDC’s strongman and former Kawempe South MP Hon Mubarak Munyagwa has come out to say that he is not and has never supported the National Unity Platform because of its hooligansim and disrespect for people especially by its supporters.
Munyagwa was appearing on a weekend political show on one of the TV stations where he said that NUP has spoilt the political arena because it’s failure by its leaders to tame and condemn the bad acts of their supporters who are fond of insulting, abusing, defaming and blackmailing people not sparing fellow activists in the opposition that donot belong to their party.
Munyagwa said he always gets disappointed by some known NUP supporters who are found of declaring people dead when in reality they are still alive especially very respected people in society like the Kabaka of Buganda.
Munyagwa says this kind of political practices never existed before NUP came to the scene advising its leaders to tame their supporters because its possible to point fingers at the ruling NRM without necessarily blackmailing them or trying to spread false news hoping they can turn the tides and lead to the collapse of the regime.
“Am not part of that group. I can never be. I don’t tolerate nonsense. I don’t care whether they vote for me or not. They are arrogant and disrespectful. We need sanity in politics. NUP is a bad egg.” Munyagwa said
Munyagwa further added that if leaders in NUP cannot exercise control over their supporters, he doesn’t know what makes them think they can have control over the rest of the country if they are to take power.
Munyagwa lost his seat in 2021 to a NUP candidate Hon Bashir Mbaziira Kazibwe who also by now is not in good books with the NUP high command accused of dinning with the NRM and betraying the ‘struggle’.
Cc Forum for Democratic Change