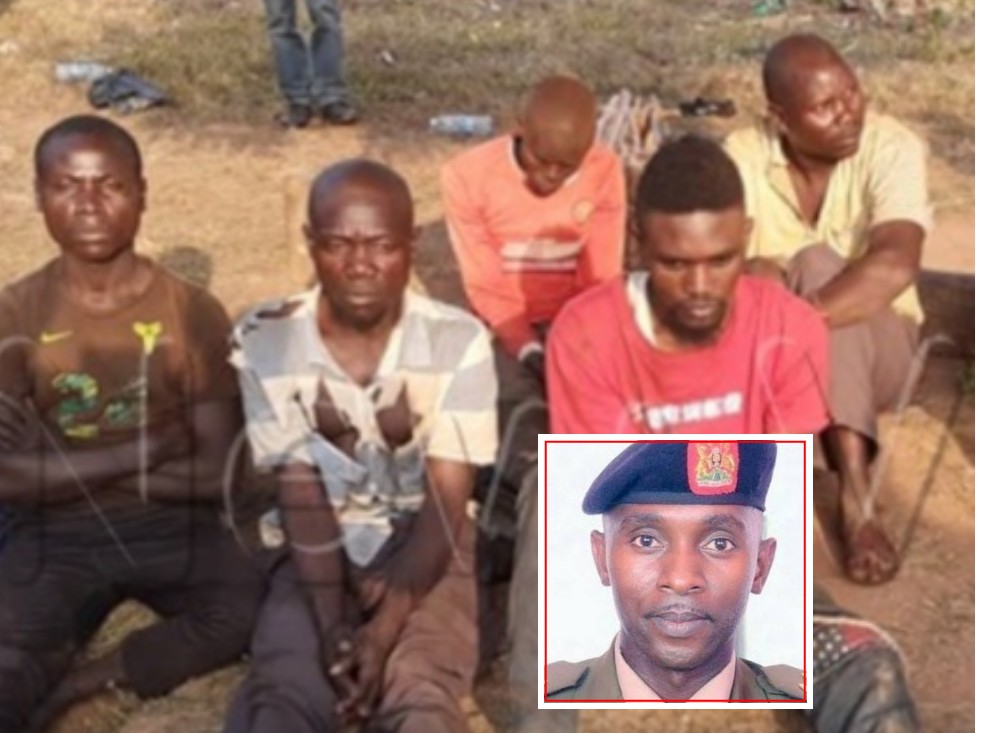 The Uganda Peoples Defence Forces  (UPDF) high command has revealed that the gang of insurgents that attacked the UPDF barracks in Zombo district  on March 6, 2020, are based in the Democratic Republic of Congo

According to a statement issued by the UPDF and signed by the Deputy Spokesman Lt Col Deo Akiiki, the army denied some media reports which insinuated that the attackers were trained in Kiryadongo District.

Akiiki stated that the story in New Vision of Monday 9th 2020, on page 4 was not authentic.

He put it clearly that attackers numbering to 80, were mobilised from Paidha, Nyapea, Zeu , Zaale, Songoli, Atyak and a few from Warr and were armed with Spears, Pangas , bows and arrows, before the attack.

“They were misled by some Congolese elements looking for guns to use in criminal activities in Eastern Democratic Republic of Congo” The statement reads in parts.

Lt Col. Akiiki admitted that 3 UPDF soldiers whose details he did not reveal were killed  by the attackers using spears and in the ensuing skirmishes, 17 of the attackers were killed and 26 of them arrested after sustaining gunshot injuries.

He said that some of the ring leaders have been captured and they will help security forces with investigations.

He noted that the UPDF is working hard to restore order in the area and the entire border line between Uganda and Democratic Republic of Congo has been sealed off to avoid a repeat of the attack.

He thanked the civilian population for having provided  vital information needed by the security agenciee in pursuing the attackers who they intercepted about 40kms away and a fight ensued.

It’s reported that the attackers who were recently given amnesty and also included an Army deserter, had managed to grab some guns from the detach in Zombo.

It’s now reported that some of the attackers fled to Democratic Republic of Congo while others are still hiding in Uganda, although they are being hunted by the UPDF, police and sister security agencies.