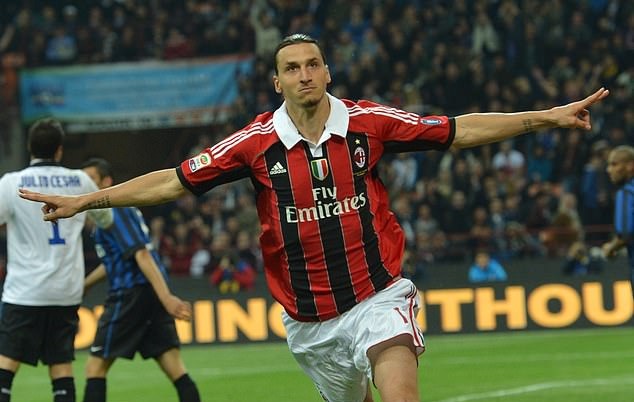 Following a spell at LA Galaxy as 38-year-old looks set to play on, Zlatan Ibrahimovic is reportedly set for a return to AC Milan as he closes in on a departure from LA Galaxy. The striker’s LA Galaxy contract expires next month with speculation mounting over his future.
The striker is likely to leave LA Galaxy when his contract expires at the end of next month, and there is much speculation regarding his next move.