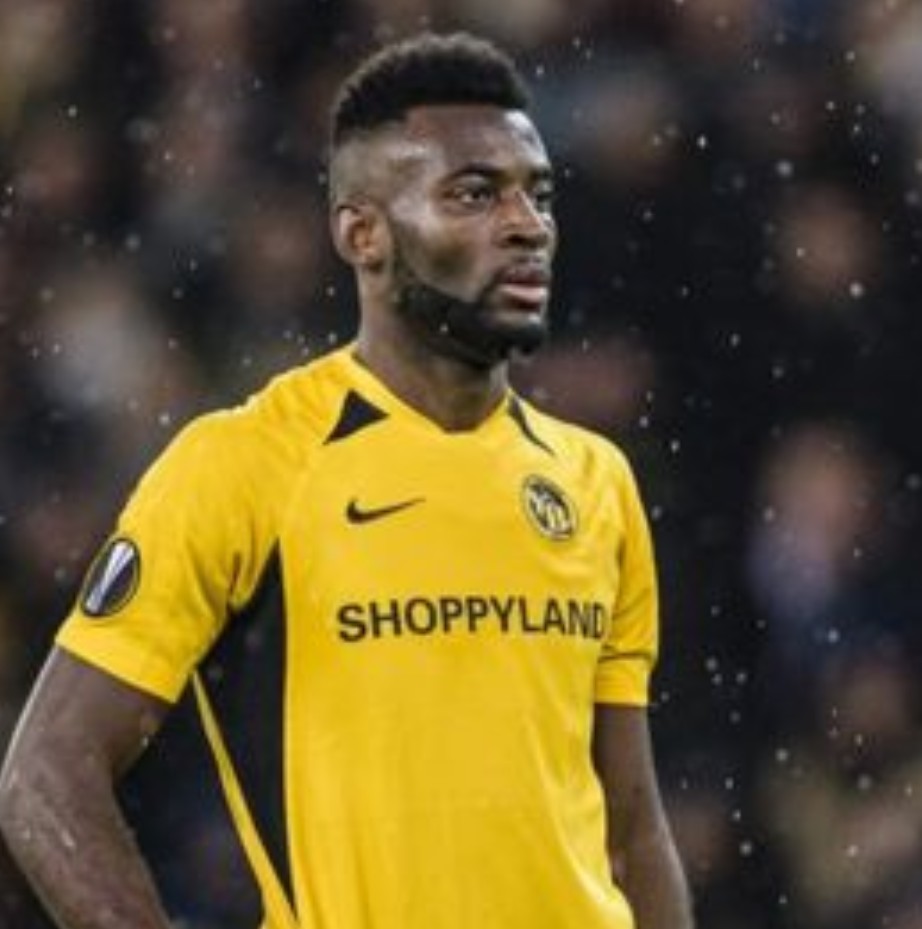 Young Boys forward Jean-Pierre Nsame has said that he would be happy to play again for Cameroon.

The 26-year-old, who has two caps, hasn’t appeared for the five-time African champions since being dropped from their 2019 Africa Cup of Nations squad.

He subsequently declined call-ups to the national team, citing personal reasons.
This season, Nsame has been on mesmerizing form, hitting a league-leading 16 goals in 18 outings as his Young Boys side top the Swiss top-tier.

“I took a decision based on what was happening, to sit out a few games but I’ll be glad to play again for Cameroon” Nsame said on Thursday.

“The national team is always on my mind but I needed this time off to focus on my club duties and my family which is a very important component of my life,” he added.

“The national team is very important and it means a lot to me to be able to play for the Indomitable Lions. There have been rumours about me and the national team but I felt the timing wasn’t right back then,” Nsame noted.

The former Angers striker has scored 22 goals this season and recently scooped the best player distinction in the Swiss championship as well as being named in the team of the year.
His ultimate goal this term is to fire Young Boys to a 14th league title and reward the clubs fans whom he thinks are the fuel to the side’s fire.

“We have very amazing fans who are firmly behind the club and who have the same objectives as the players do. It’ll be good if we can give them something to celebrate at the end of the season.

“My motivation is to help the team and my mates play at their best level. It’s not about me but the club and because we have the same ambitions it’s easy for us to produce good results.”

“We have to maintain the same intensity and mentality during the second phase of the season to end the season on a high.”

Nsame is aware that maintaining his form will heighten his chances at a return to the national team, just in time for the 2021 Africa Cup of Nations which will be the second time Cameroon has hosted the biggest tournament in African football since the 1972.

“Just like every Cameroonian footballer, there’s great excitement when I think that we’ll host the Afcon next year” Nsame added.

“But I’m not letting this cloud my reflections because I have to stay focused to perform. Only my displays with Young Boys can get me a spot in the Afcon”

“When the time is right, I’ll think about the Afcon and if I’m granted the opportunity, my ambitions will be the same as that of the team”
Nsame’s performances for Young Boys have attracted interest from several European clubs.

“I hear of the transfer rumours but I’m not bothered by them. When the time will be right for a new adventure, I’ll talk about it with my family and we’ll decide”

“I’m a player of Young Boys and this is what is most important. We have some major goals and I’m keen on achieving those before thinking about anything else”