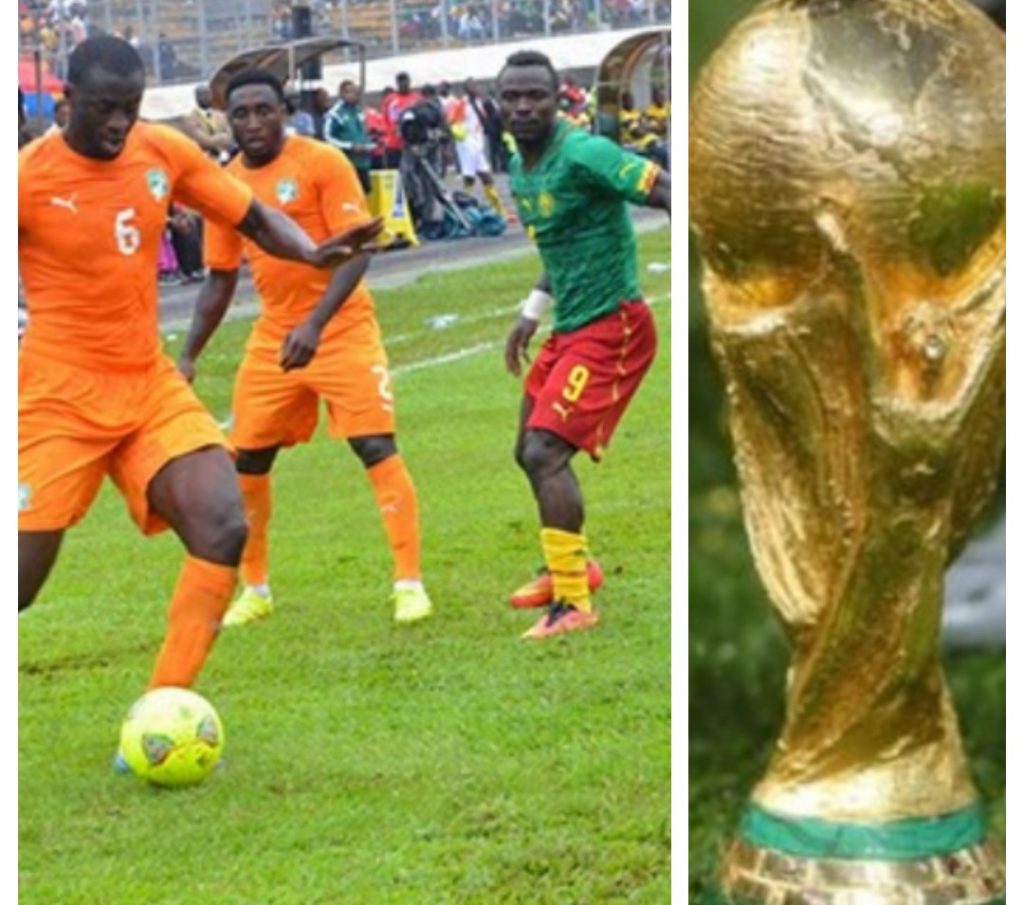 By Keefa Nuwahereza
The 2022 World Cup in Qaltar is looming nearer and the fixtures the Qualifiers  have already been released by the Confederation of African Football.

However, according to the fixtures, either Cameroon or Ivory Coast will miss out on the 2022 World Cup in Qatar after the teams were drawn against each other in the second round of African qualifying.

Cameroon’s Indomitable Lions have represented Africa at a record seven World Cups, while Ivory Coast have made three appearances.

Two other groups feature two teams that have both played at football’s greatest global event in the past.

Ghana and South Africa clash in Group G along with Zimbabwe and Ethiopia, while Egypt and Angola meet in Group F alongside Gabon and Libya.

Egypt were one of Africa’s five representatives at the last World Cup – alongside Morocco, Nigeria, Senegal and Tunisia – and all will believe they have a decent chance of reaching the third and final round in November 2021.

Only the 10 group winners will progress to the final play-off round, where two-legged ties will decide Africa’s five World Cup representatives.
The qualifiers had been due to begin this March but the Confederation of African Football postponed them after re-scheduling the 2021 Africa Cup of Nations from a June kick-off to a January one.

The first round of African qualifying saw the continent’s 28 lowest-ranked sides compete over two legs, with the winners progressing to join the 26 nations given byes into the second stage.