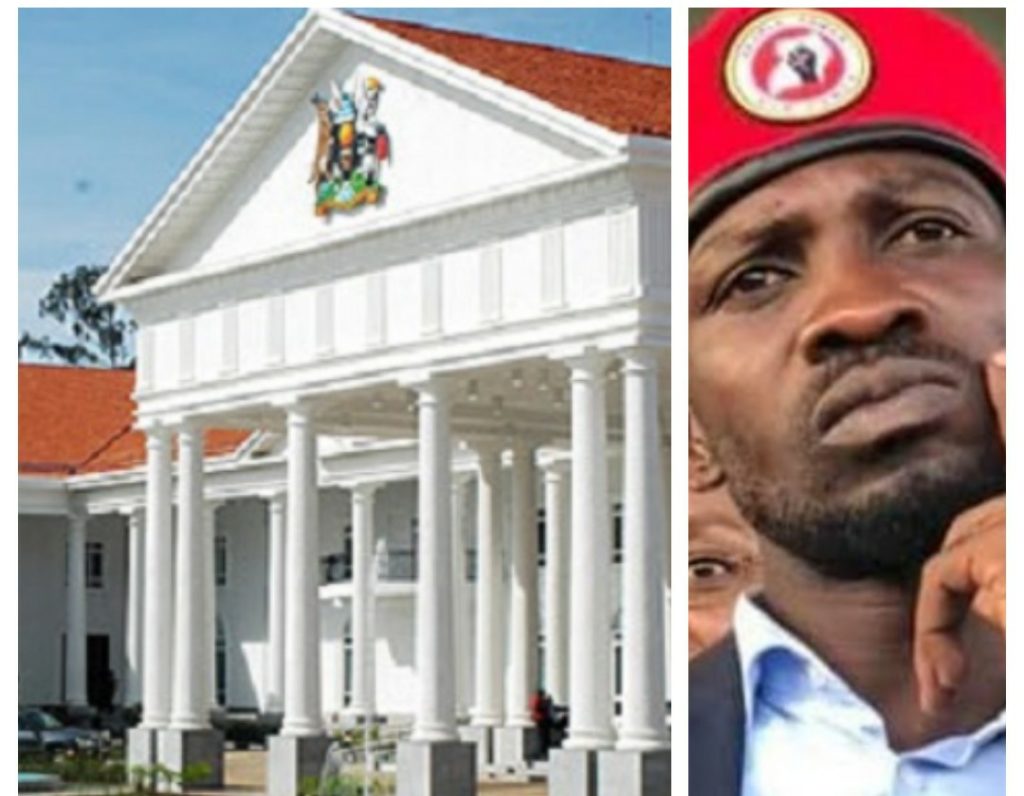 Political analysts in Uganda have unveiled 31 reasons why they believe Bobi Wine, who today kicks off his national consultations about contesting for the Presidency, will win the 2021 presidential election and they include but are not limited to the following;

Ugandans have lost hope in opposition parties like Forum for Democratic Change (FDC),Democratic Party  (DP),Uganda Peoples Congress (UPC) and others. Most Ugandans view the leaders of these Parties as people who are furthering the National Resistance Movement (NRM), something that has paved way for  Bobi Wine’s  pressure group like People Power, which has gained a lot of popularity among Ugandans, who are calling upon Bobi Wine to contest for presidency. Actually, most Ugandans, espefislly the youth, have since lost hope and trust in FDC’s four-time presidential contender Dr. Col. Kizza Besigye and look at Bobi  Wine as Uganda’s Messiah.

Africa is currently undergoing a political wave that has seen many longtime presidents deposed through popular mass uprisings. The politic events in West Africa and Sudan that led to the removal of the dictators like Omar Bashir, Robert Mugabe,Yayya Toure,Mubarak Hosni and others are most likely to spill over Uganda and in case that happens, the most viable candidate many Ugandans will side with is Bobi Wine.

Corruption and embezzlement of Public Funds

Many Ugandans are tired of the rampant corruption amongst Public Servants and president Yoweri Musevni’s ministers, who often go unpunished even after getting convicted. For instance, corruption scandals like the Gavi Fund that implicated the likes of Mukula Mike, Jim Muwhezi,etc, the Temangalo saga which implicated Amama Mbabazi, the CHOGM  Scandal, the Office of Prime Minister scandal in Shs5 billion was lost,Pension scandal of 2012,Microfinance and Specioza Kazibwe scandal in which Uganda lost Shs60bn,Fighter Jet Scam where over Shs3 trillion was lost, the Presidential Handshake Oil scandal in which Shs6 billion was lost, Hassan Basajjabalaba dubious compensation scandal 2011 of Shs169 billion, Museveni’s campaign funds Shd2.4 trillion, Bank Of Uganda excess printed money scandal, to mention but a few. Ugandans are tired of corruption and government’s failure to fight it, so they look at Bobi  Wine as the person who will fight it.

Infighting within the army and police

There are several insider wars raging on between the army and police, which have caused divisions among the Forces. Just last week a bitter fight ensued between Uganda Peoples Defence Forces Generals Charles Angina and Security minister Gen.Elly Tumwine over a land wrangle involving Godfrey Kirumira and Dr Ben Kinghi. Gen Kale Kayihura and Gen. Henry Tumukunde do not see to eye. Besides that, several long serving UPDF officers complain of being marginalised by the Special Forces Commandos army which is full of youthful officers who demand respect from their elders in the UPDF, something that has put the army of a collision course. As if that’s not enough, the police officers are disgruntled especially ever since president Museveni appointed army officers to head the police and Local Defense Unit (LDU) operatives to do police work, something that has left many police officers idle and about to become disorderly. Several policemen and women live under terrible conditions and have gone months without pay. As a result, Ugandans serving in uniform look Bobi Wine as the solution.

Bobi Wine is looked as the only person with a solution to the high levels of unemployment amongst the youth who are 32 percentage of the population. Those who manage to get jobs are heavily exploited and poorly paid, hence many youth of working age look up to Bobi Wine as the ‘Messiah’.

Many Ugandans, especially those in the political arena  have queries with the Electoral Commission and  thus doubt its capability  hold free and fair elections. Many eligible voters thus can’t wait for 2021 to cast their votes in favour of Bobi Wine, whom they hope will revamp the Commission by appointing neutral officials without conflict of interest.

Watch out for Part II of this Series as we bring you  More reasons why Bobi Wine will win the 2021 Presidential Election.