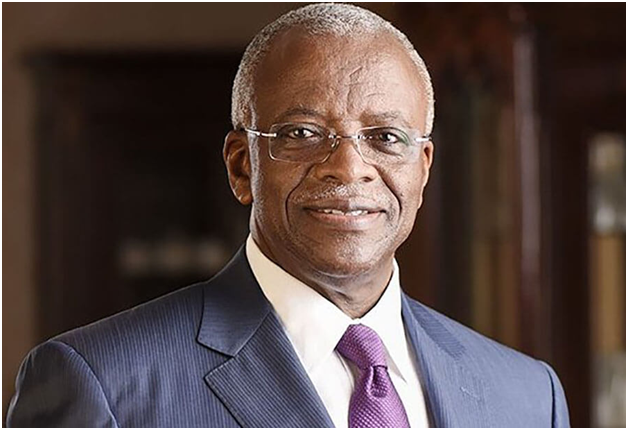 In politics, there is a saying that there is no permanent enemy or permanent friend. This saying has come to pass as Museveni and his long term ally who turned foe Amama Mbabazi are to meet again.

According to credible intelligence from well-placed personnel in the statehouse, Mbabazi and Museveni struck a tremendous deal that may see John Patrick Amama Mbabazi becoming the next Prime minister.

This development means that John Patrick Amama Mbabazi will be replacing his childhood and close friend Ruhakana Rugunda.

Mbabazi will be reclaiming his post as Prime minister a post he held prior falling out with his Boss President Y.K.Museveni who he accused of failing to honour a strategic plan they agreed on.

The plan involved Mbabazi replacing Museveni as Party Chairman and subsequently as a Presidential candidate for the ruling National Resistance Movement in the previously concluded Elections.

It is said that Mr Mbabazi lately has been using his Kololo based home as his office to carry out some of the government work assigned to him by Museveni.

Sources further say Dr Rugunda is reportedly heading back to diplomacy and therefore, he will be replacing Foreign Affairs Minister, Sam Kahamba Kutesa who has indicated, he is retiring from active politics.

According to our sources, the Emergency of People Power Boss and Kyadondo East Member of Parliament Hon. Robert Kyagulanyi exposed the fact that NRM is lacking its strong manoeuvres who have been known to move things in covert operations.

Kyagulanyi’s People Power and Age limit saga have facilitated the return of Mbabazi to government. Sources further say there has been a lack of coordination of government programmes and department by the office of Prime Minister which blame was heaped on Dr Rugunda as being ineffective due to his soft approach to issues.

It’s, therefore, no surprise that when the cabinet sat to select the boards of directors to head National water and sewage corporation Mbabazi’s daughter Racheal Kiconco was selected.

Another development was that Museveni lent Mbaabzi a military chopper to fly him to Lyatonde to attend a wedding ceremony of a daughter of city businessman Ben Kavuya.

It is said in the impending reshuffle which insiders say could take slightly before or after festive season, Mr Museveni is set to unveil his former blue-eyed boy again as leader of government business.

Still Museveni was seen at the gave away of Mbabazi’s daughter to South African first son.

The colourful ceremony took place at the home of Uganda’s former Prime Minister Amama Mbabazi in Kololo on Saturday August 4, 2018. This proves that the two are not actually enemies despite of bidding for the same seat in the previous presidential elections.