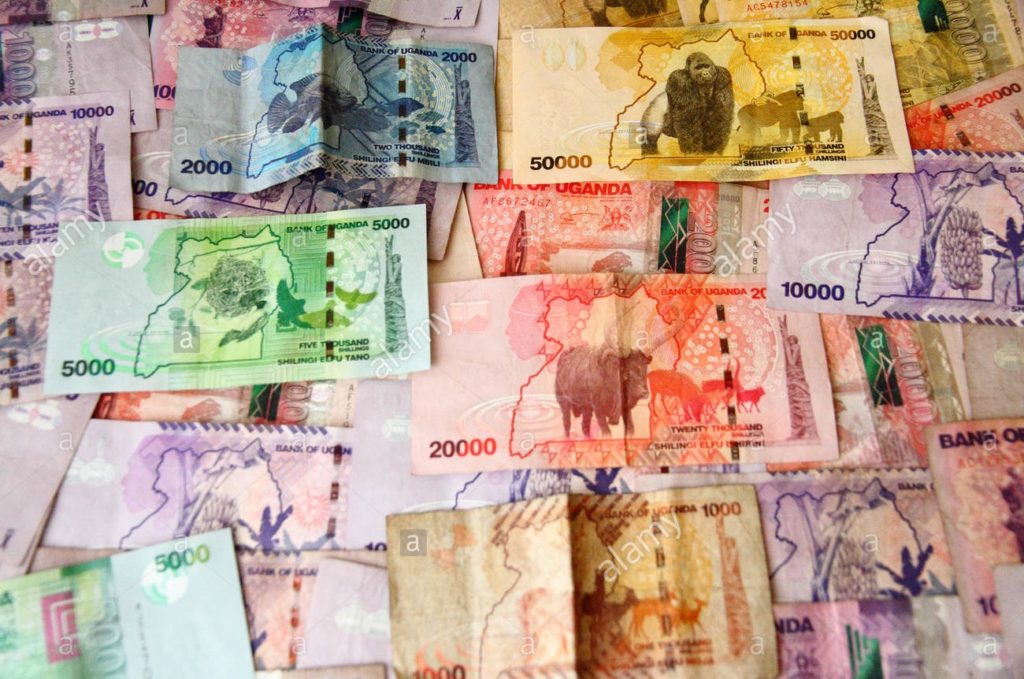 The World Health Organisation  (WHO)  has warned countries all over the globe about the possibility of banknotes spreading Coronavirus infections at a higher rate compared to other forms of infection like physical contact and breathing in contaminated air.

As a result, the WHO officials have advised people to use contactless technology and electronic money instead of cash as banknotes may be spreading coronavirus. The infectious COVID-19 virus could be carried on the surface of banknotes for several days, the WHO warned on Monday.

To stop the spread of the disease, people should use contactless payments where possible and wash their hands after handling cash, a WHO spokesman said. The Bank of England also recognised that banknotes “can carry bacteria or viruses” and encouraged frequent hand washing.

Following an outbreak of Coronavirus in Rwanda, where patients stand at 17 now, President Paul Kagame has since suspended the use of cash in all public places and encouraged Rwandans to use electronic money when paying for goods and services.

Last month banks in China and Korea began disinfecting and isolating used banknotes as part of efforts to stem the spread of the deadly virus. Ultraviolet light or high temperature is being used to disinfect and sterilise banknotes, before the cash is sealed and stored for up to 14 days before being recirculated, China’s central bank said at a press conference.

But a Bank of England source said there were no plans to do the same in the UK. A Bank of England spokesman told the Telegraph: “Like any other surface that large numbers of people come into contact with, notes can carry bacteria or viruses. However, the risk posed by handling a polymer note is no greater than touching any other common surface, such as handrails, doorknobs or credit cards.”

Coronavirus can be spread through touching contaminated objects as well as droplets and direct contact with infected patients, the WHO said. “We know that money changes hands frequently and can pick up all sorts of bacteria and viruses,” a spokesman told the Telegraph.

“We would advise people to wash their hands after handling banknotes, and avoid touching their face. When possible it would also be advisable to use contactless payments to reduce the risk of transmission,” he added. It is not yet known how long the coronavirus can survive outside the human body.

It has been suggested that human coronaviruses can remain infectious on contaminated objects for as long as nine days at room temperature in an analysis of 22 earlier studies of similar viruses, including Severe Acute Respiratory Syndrome (SARS) and Middle East Respiratory Syndrome (MERS) published online this month in the Journal of Hospital Infection. However, common disinfectants can swiftly remove them, and they may also be destroyed by high temperatures, the authors wrote. It is not yet clear whether the new coronavirus also behaves in this way.