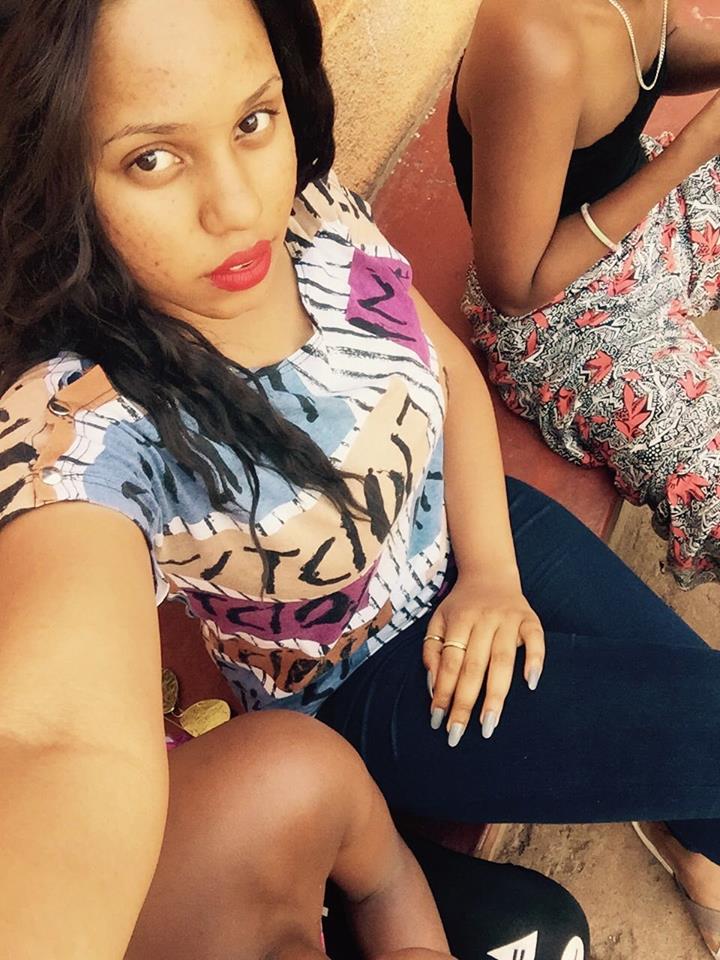 For some time now there has been a long running domestic squabble between Goodlyfe Crew surviving member Douglas Mayanja aka Weasel and his live-in baby mama Kassim Talia over his new Nyaru babe Sandra Teta, whom he hooked last year. Latest we have learnt is that Weasel has since abandoned his home in Makindye Kizungu, gain, to stay at Sandra’s rented pad in Bunga. Snoops reveal that Weasel is again too tight with Sandra because his baby mama went to her parents’ home recently after she delivered their second born. Sources say that Weasel packed most of his items from ‘Neverland’ Home and moved to Sandra’s pad.

Snoops reveal that this is the second time Weasel is shifting temporarily to the Rwandese babe’s pad. His pals intimate that Weasel and Sandra are back in love and he has gone ahead to feature her in a video shoot titled ‘Guwooma’. Sources say that Weasal seems to be so much in love with Sandra that he has been hallucinating about settling down with her. He recently took to his twitter account where he posted “I think Badman should marry this year. What do you think?#Guwooma.” He tweeted this a few days after estranging from Talia, who is in Kyotera, before he reunited with Sandra, which sparked off a clash between him, Sandra and Talia. Since then the singer started estranging himself from the Makindye Neverland home and found solace at Sandra’s rented pad.